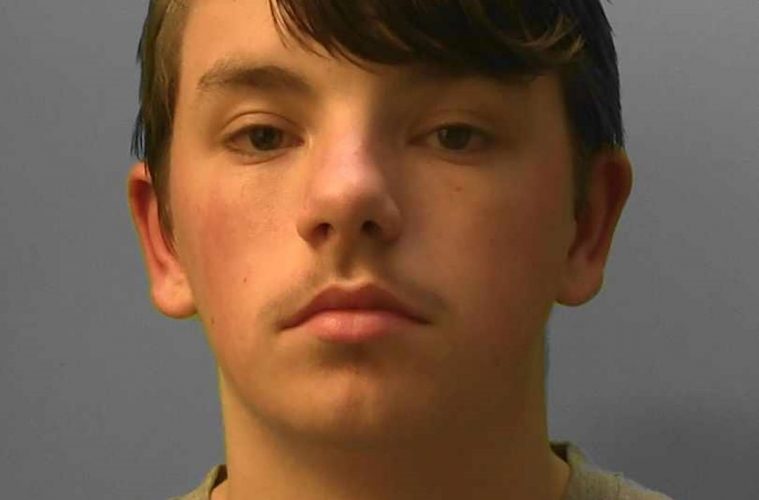 He's still missing: Could he be in Eastbourne?

He’s still missing: Could he be in Eastbourne?

Police are searching for Harvey Stone, 15, who has been reported missing from Peacehaven.

Harvey was last seen at 6.30pm on Saturday (6 February) and family are concerned for his welfare.

He is described as a white male, of a slim build, with short brown hair and was wearing a black Nike tracksuit and grey Nike trainers.

It is believed he may have used the rail network and he has links to Brighton, Eastbourne, Hastings, Worthing and London.

Anyone who sees Harvey or who has information on his whereabouts is urged to report online or call 101, quoting 1129 of 06/02.