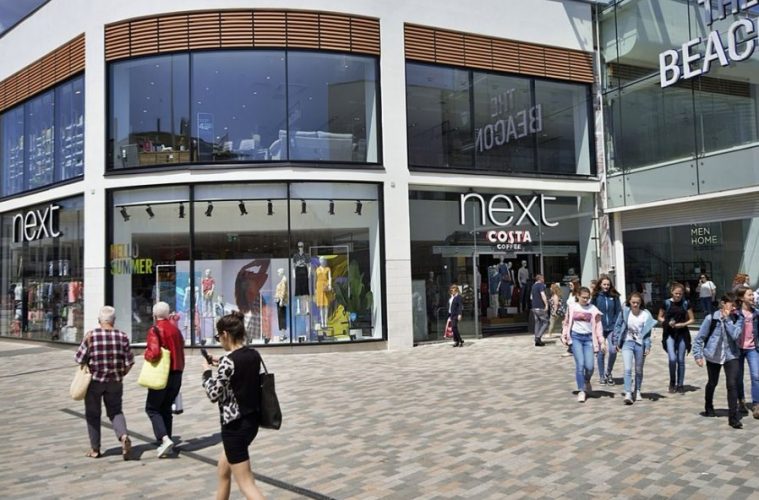 HMV is back! Specialist retailer makes welcome return to The Beacon

HMV, the leading specialist retailer of music, film, pop culture and technology products, is to return to The Beacon, Eastbourne.

The chain, that celebrates its 100th birthday this year, had a hugely successful store in the shopping centre from 2006 until 2017 when it closed for building work to commence on the £85 million extension.

Now the company, which operates more than 100 stores across the UK, has announced it will be opening in the former Select unit in early October with the creation of up to 7 jobs.

The Eastbourne opening is just one of around ten new stores planned for this year. Since coming out of lockdown, the company has seen a high demand for its vinyl and pop culture products.

Laurence Price, Retail Director from HMV, said: “We are really delighted to be back in The Beacon on the sunshine coast in this milestone year for us. We had a strong customer base for 11 years when we were open here and can’t wait to welcome them back!”

Andrew Rice, Fund Manager for centre owners Legal & General, said: “The opening of HMV is a huge vote of confidence in The Beacon and Eastbourne. This is another top quality retailer who can see what the town has to offer, highlighting the buoyancy of The Beacon as we continue to move forward after Covid.”

The announcement of HMV comes just one month after the opening of Boom: Battle Bar on the first floor of The Beacon with more new signings expected to be announced soon.