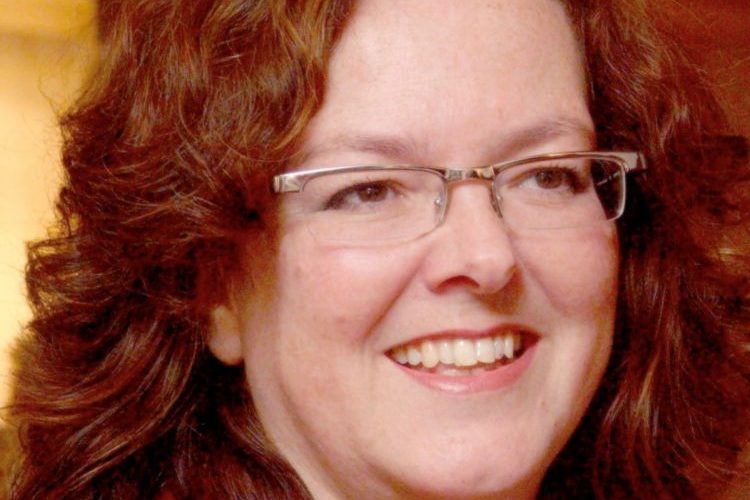 The homeless issue in Eastbourne is’probably the most damaging to Eastbourne’s economy since World War Two.’

So said Christina Ewbank of Eastbourne unLtd, the town’s chamber of commerce, on Wednesday.

Eastbourne Borough Council’s scrutiny committee grilled senior officers from Brighton and Hove City Council about its use of the town’s seafront hotels as emergency accommodation.

The meeting comes after Eastbourne councillors unanimously backed a motion last month calling on the city council to “immediately desist” from making any new placements in the town.

“Without wishing to be dramatic, we see this current situation with the Brighton and Hove placements and the anti-social behaviour in Eastbourne as probably the most damaging to our economy since World War Two.

“Let me explain why; I was going to go through a list of all the activity that had happened in the last week in and around the hotels where these placements have been place, but suffice it to say that the police reported that they were seeing an increase in anti-social behaviour in the town centre.

“This whole situation is affecting our members, local businesses, residents and it is putting jobs at risk.”