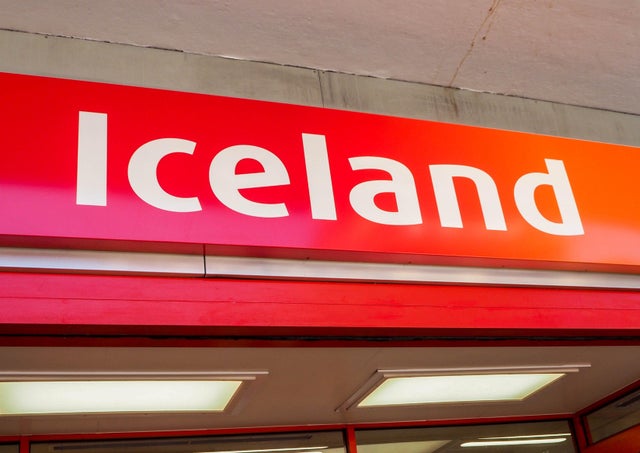 That happened in Brighton but during his court case, it was revealed he left a man fearing violence after a separate incident in Bolton Road, Eastbourne.

During that incident, he also stole coffee from Iceland in Langney Road, The Argus has reported.

He has been jailed for 22 weeks.