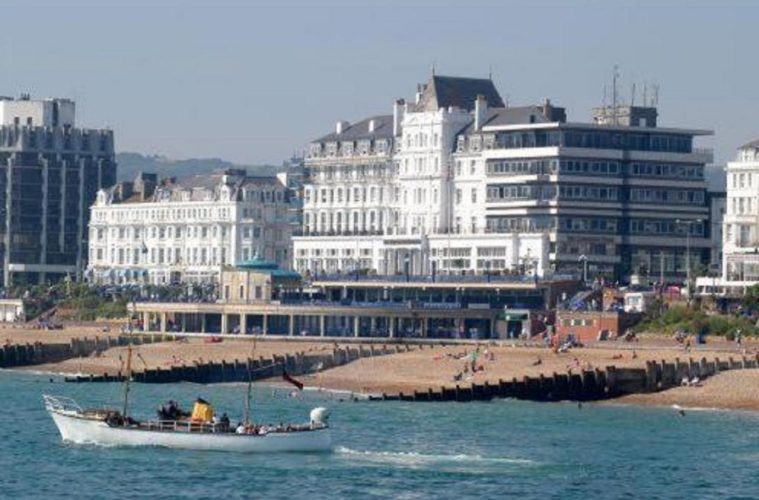 THE chain which owns Eastbourne’s Cavendish has been ranked the worst in the UK for the EIGHTH year running.

Inspectors from Which? visited the UK’s best and worst-rated hotel chains to find out how regularly rooms are being cleaned between guests amid the pandemic.

Britannia, which has been polled as the country’s worst hotel chain by Which? readers for eight years in a row, said it ‘accepts there is more to do’.

Britannia Hotels secured the freehold interest of the Eastbourne hotel for an undisclosed sum off a guide price of £5.5m in 2015.

Simon Stevens, Director at Christie + Co’s Head Office handled the sale, and he comments: “The property attracted a great deal of interest resulting in a competitive bidding process with a deal ultimately being completed by Britannia Hotels. This encouraging interest underpins buyers’ enthusiasm for profitable businesses in prominent locations.”

The full story of this new report is at https://www.dailymail.co.uk/news/article-8953237/Hotels-left-stomach-churning-state-investigations-reveals.html