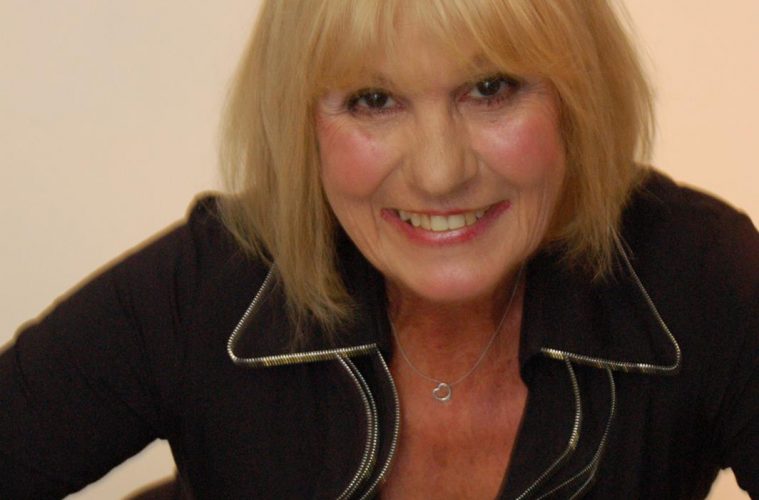 Eastbourne’s most successful author Tamara McKinley says the masses of wonderful messages of support she has received from her friends and readers have helped to sustain her following the death of her husband, former sports star Oliver Cater.

Tamara, a Sunday Times best-selling author with the Cliffehaven series written under the name of Ellie Dean, lives in Jevington and is the patron of Anderida Writers of Eastbourne.

She says: “I would like to thank everyone for all the love and support they have given me through the last ghastly 15 months.”

Ollie was diagnosed with pancreatic cancer in September 2019. He had a successful operation, but unfortunately complications followed and he died in Tamara’s arms on December 6th.

Geoffrey Oliver Cater was born in East Dean on March 23rd, 1947. Clever and gifted at sport, particularly rugby and cricket, he excelled at Eastbourne Grammar School and could have gone to Oxford.

He eventually became a sports teacher and branched out to English, history and drama, teaching at St. Andrews School in Meads and Ratton.
He played rugby for Eastbourne Ruby Club and cricket for Sussex and Jevington where he became club president.
Ollie possessed a fine baritone voice and was often cast in amateur dramatics productions, once giving a lively performance as Bill Sykes in Oliver.

Anderida chairman Tony Flood comments: “Both Ollie and Tamara showed tremendous courage as he battled so long against cancer. He was a great friend to Anderida, coming to several meetings with Tamara, and was always very friendly and helpful. He will be much missed by everyone who had the pleasure of meeting him.
“Tamara benefited greatly from her husband’s support while writing so many best selling books under her own name and that of Ellie Dean. This helped her to achieve world fame with sales of more than 2,000,000 copies.”
Should anyone wish to make donations, they can be sent to Pancreatic Cancer Research Fund. Their website link is https://www.pcrf.org.uk/donate/