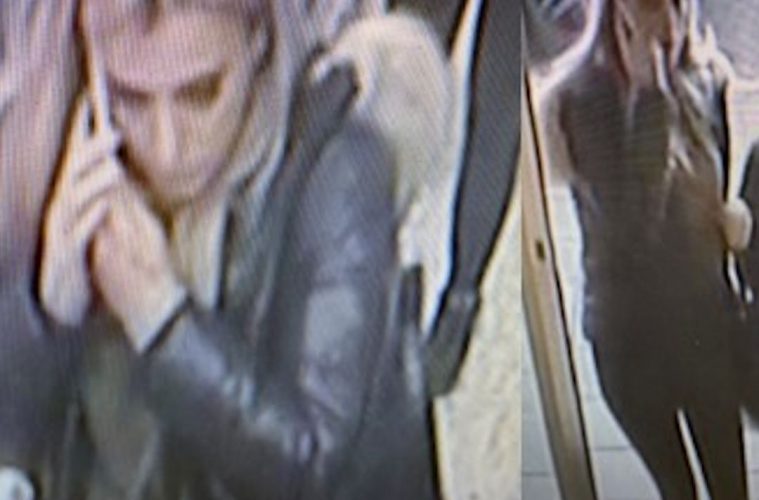 Identity appeal after shop worker spat at in Seaford

Police are appealing to identify the woman pictured following an incident at Boots, in Broad Street, Seaford.

About 2.15pm on Saturday, 28 November, police were called to a report of a woman allegedly spitting at a shop worker after she was being confronted for shoplifting.

The suspect was followed outside of the store by another member of staff who recovered a number of items before losing sight of her.

She is described as a woman, aged around 25, of a slim build, with long pink hair and was wearing a black jacket, a green jumper and leggings at the time of the incident.

Sergeant Jack Bowry said: “Behaving in an abusive manner to shop workers who are simply doing their job in our communities is completely unacceptable and will not be tolerated.

“Sussex Police has invested in officers that are dedicated to investigating business crimes and provided recent training to our contact handlers to recognise where abuse has occurred so that we can act effectively and ensure a victim can access appropriate support.

“We urge anyone who recognises the woman pictured or who has information that may assist with enquiries to report it to us online or by calling 101, quoting 680 of 28/11.”