Is Eastbourne likely to be in Tier 3 from Wednesday? 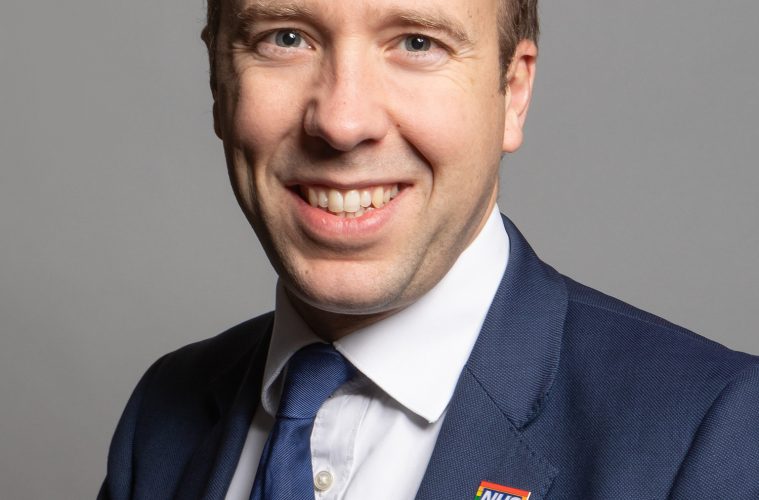 Eastbourne MP: It was right for Hancock to go

IS Eastbourne likely to be in Tier 3 from Wednesday?

The answer appears to be yes if the government sticks by its policy of judging county by county instead of being more localised.

Hastings and Rother have some of the highest figures in England, which could put Eastbourne into Tier 3.

In a letter to Tory MPs, Health Secretary Matt Hancock said that ‘narrow carve-outs’ of areas with lower rates of infection often leads to them ‘catching up’ or ‘overtaking’ areas with a higher prevalence of Covid.

It comes ahead of a review of the tier system on Wednesday. The Health Secretary’s comments are set to disappoint Tory MPs in areas that come under stringent Tier Two or Three restrictions because of high infection rates elsewhere in their county.

Boris Johnson had raised hopes that Wednesday’s review would be done on what he described as a more ‘granular’ basis than a fortnight ago, suggesting some areas could be spared.

But health leaders are continuing to pile on pressure against easing tier restrictions, warning of the ‘risk of a third wave’ when the NHS is at its busiest.