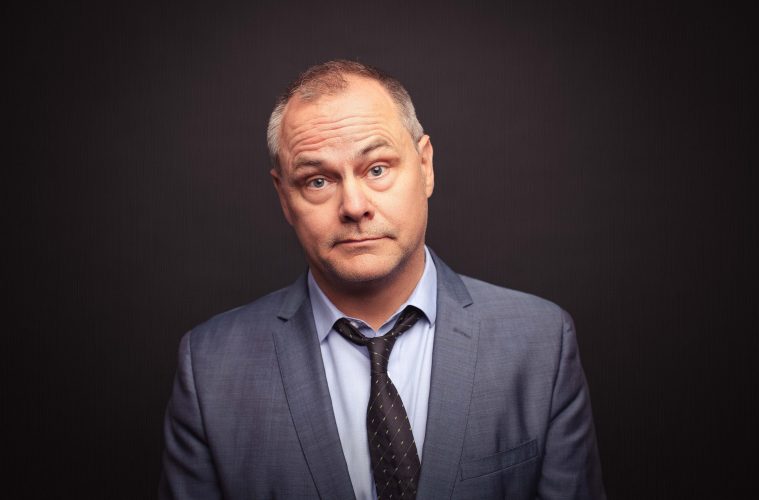 Jack Dee is coming to Eastbourne

Jack Dee is coming to Eastbourne

CAUSTIC COMIC RETURNS TO THE STAGE

JACK DEE: OFF THE TELLY

Stand-up comedy returns to the Congress Theatre this November as little ray of sleet Jack Dee returns to the spotlight in his new stand-up tour Jack Dee: Off the Telly, Friday 12 November.

Famed for his deadpan delivery Jack is one of the UK’s most recognized comics, his acerbic wit is renowned and his caustic barbs cut to the bone in a deliciously comedic fashion.

“In these difficult and uncertain times people need hope – a ray of sunshine to brighten their day. And that’s very much where I come in” says Jack.

Jack is among a generation of star UK comedians, since C4’s The Jack Dee Show hit the small screen in 1992, he has become a household name. Star of TV sitcoms Bad Move, Lead Balloon and Josh, Jack also hosts the legendary Radio 4 show I’m Sorry I Haven’t A Clue.

He has just released a new book this November; during Lockdown Jack kept himself busy retraining online as a psychotherapist and is now open for business. After an exhausting FOUR HOURS study, he has a certificate of completion from The Ruislip College of Advansed Learning [sic] and has written a self-help book What is Your Problem: Comedy’s Little Ray Of Sleet Grapples With Life’s Major Dilemmas available now from all good bookshops.

Join Jack, the nation’s best-loved deadpan comedian as he takes you through life’s pet hates with all the irony and sarcasm you’ve come to expect. Strictly 14+ years only.