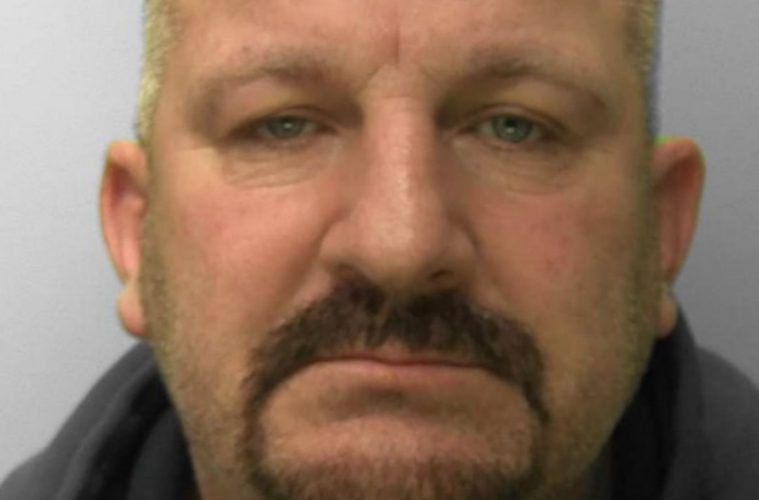 Police are searching for Jonathan King who is wanted on recall to prison.

King, 50, was released part-way through a nine-year sentence for burglary imposed in 2014, but is being recalled owing to reported breaches of his release licence.

He is believed to have strong links to Wealden district, specifically Heathfield and Polegate, as well as Bexhill.

King is described as having a stocky build with dark short hair greying at the sides and a goatee. He also has several tattoos on his neck, chest and arms.

Anyone who sees him, or has any information as to his whereabouts, is asked to contact police online or by calling 101, quoting serial 949 of 21/09.