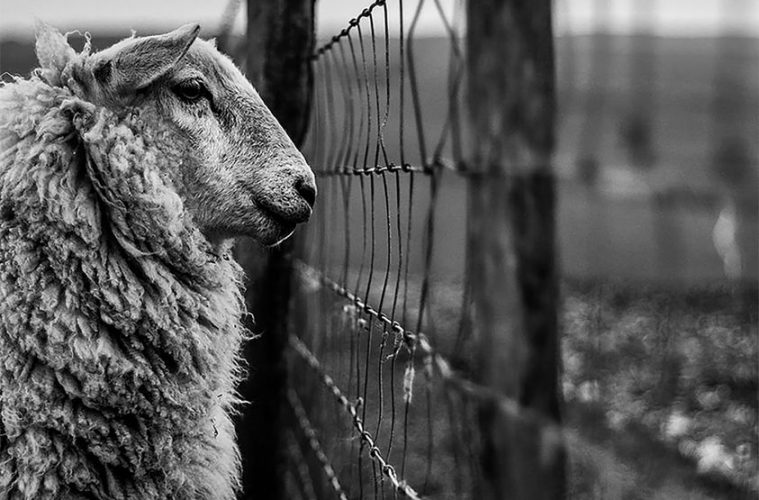 JOSH Elphicke from Eastbourne has been named “Young Landscape Photographer of the Year” for this stunning picture ‘Counting Sheep.’

Josh said: “I first discovered photography with my grandparents on a walk when I was a lot younger (must’ve been about 9).

My grandad always used to take photos on his camera and my grandma would always add them to picture albums for us to look at and give to the family.

I remember taking the camera and trying to get the ducks to sit still while I frantically ran after them with my grandad’s camera.

Also at around this time I was obsessed with making little skits on my mum’s phone and making a few more with my friends so this was the time where I properly discovered film as well.”

Josh uses a canon 250D which he has had for less than a year!

He said: “Before this I did everything on a phone and did lots of filming on gopro action cameras.

This camera and lenses are the best present I’ve ever gotten and one of the things I am most grateful for.

Im not entirely sure where my favourite place to take photos is.

I love landscapes,documentary photography,Action sport photography. I think if i’m interested in what I’m capturing then at that time that’s my most favourite place to be taking pictures… Although If I had to pick one place it would most likely be the beach; ANY BEACH, i love the fact that they’re all different.”

He talks about his winning picture.

He said: “On the day I took counting sheep I was walking up the Downs one evening with my sister and dog during the strictest part of lockdown.

I see the sheep in that same field pretty much every time I walk my dog (Brody) near my house.

I see them standing there and never really think much of it as I normally think “it’s only a sheep everyone must see them all the time”.

But that day – and i honestly have no idea why which I think is one of the greatest things about photography because it’s so spontaneous sometimes – I thought I would try and take a photo of a sheep as the subject instead of them being an object in the background which normally does not add to the photo.

So with this idea I jumped the fence while my sister stood with Brody and tried to sneak up on these sheep who were on the other side of a different fence.

Ironically at first I think they thought I was a farmer with food so about 100 sheep came running over but most quickly left after I didn’t have food for them but a few stayed over still interested.

However it was the sheep (who has since been nicknamed Britany shears) looking out through the fence which is what courted my eye and led me to take the photo.