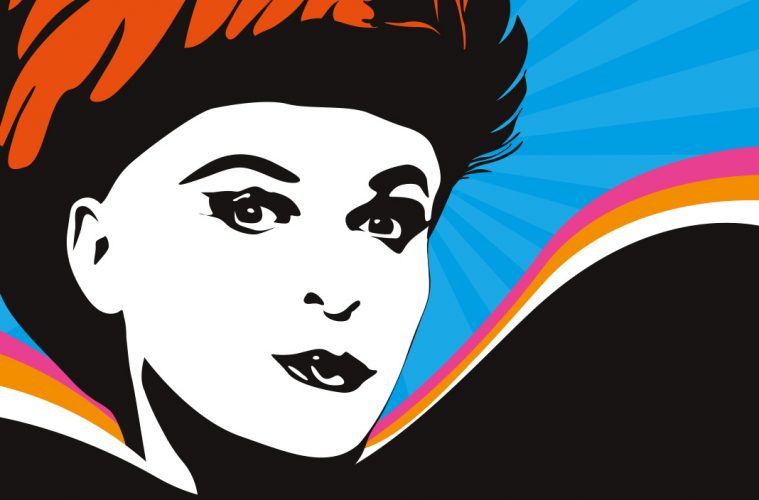 A new date has been announced for iconic British comedian Julian Clary who will now bring his particular brand of ‘saucy innuendo’ to the Devonshire Park Theatre, Eastbourne in his acclaimed Born to Mince show, on 3 April 2022.

The tour has been forced to change due to the ongoing COVID restrictions and the promotors of the tour have chosen a date to ensure that this will be the last change! Ticket holders for the show (which was originally planned for 15 May) will automatically be re-allocated their tickets to this new date, refunds are offered if this is not suitable.

‘Are you ready for some filth? I know I am. Time once again for me to sally forth and pleasure the provinces. Let me at them!’

In Born to Mince he’ll reflect on his life, murder some well-known songs and no doubt make withering remarks about punters foolish enough to sit in the front row.

Julian has been entertaining the nation since the early 1980s, firstly under aliases Gillian Pieface and The Joan Collins Fan Club then as himself gaining an extensive career in TV comedy ranging from traditional stand-up to game-show presenting and even narrating children’s programmes and has rarely been off our screens for long. Julian has also had success on radio and as an author releasing two comedy books and writing children’s book series The Bolds.

This show however is definitely not for children, ages 16+ only!

Join Julian for what might well be the final mince at the Devonshire Park Theatre, 3 April 2022, 7.30pm in Julian Clary: Born to Mince. Tickets priced £27 (Over 65s £25, Students £25) available online now at eastbournetheatres.co.uk