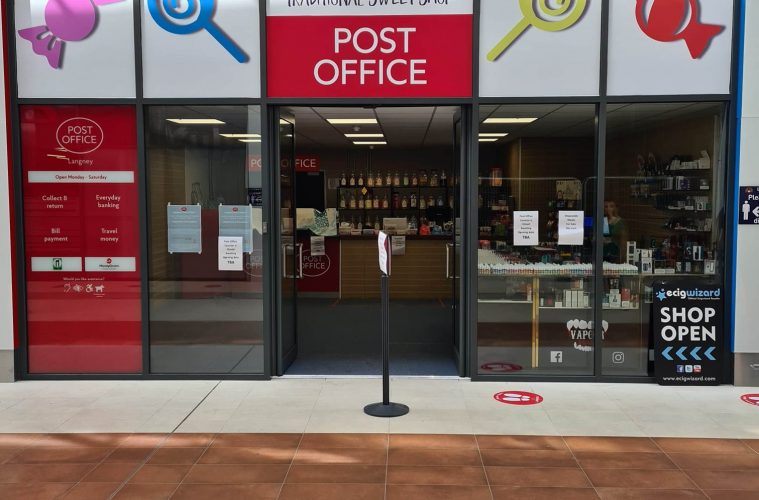 This is a major blow to Langney Shopping Centre – where the Post Office is located – and to the local community.

Sholeh has confirmed the closure. She says she has been unable to reach an agreement with the Shopping Centre owner about moving to bigger premises.

She said the Post Office operation only breaks even so she needs bigger premises to be able to make profit.

Centre Manager Neil Avis was unaware of this until we told him yesterday afternoon.

He said he is devastated and ‘we will seek a new postmaster as quick as we can.’