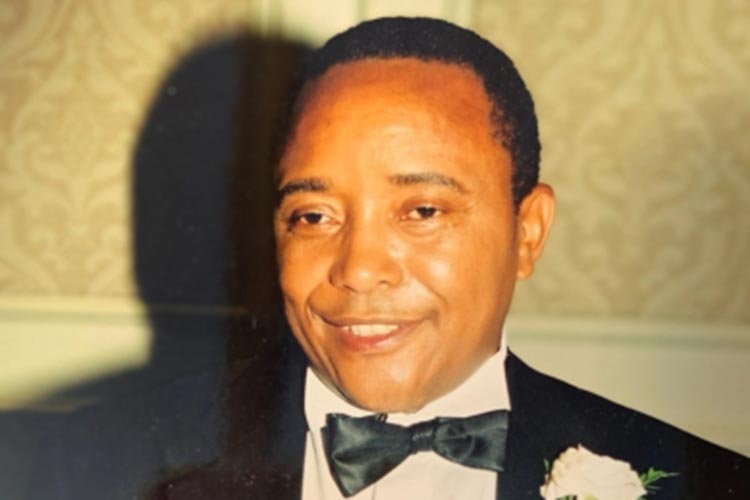 AN online fundraiser has been launched to help children in Tanzania in memory of the DGH nurse who has died from COVID-19.

Wilbald Tesha, known to his friends and colleagues as Tesha, dedicated almost 30 years to working for the NHS, most recently as a mental health nurse in Eastbourne.

Tesha will be remembered for making a significant contribution to the NHS, local services, and for supporting his community in Tanzania and the charity he was involved in.

Now an online fundraiser has started to create a legacy project for children in his village of Shimbwe, Tanzania.

Tesha grew up in a small village in Tanzania, at the foot of Mount Kilimanjaro, and prior to his death he had been in the process of developing a new scheme to support children and families from the village.

Find out more about the legacy project in Africa, and donate in Tesha’s memory by following this link: https://www.justgiving.com/crowdfunding/wishingwellcharity

Tha target is to raise £10,000 in Tesha’s memory for the Wishing Well charity.

A spokesman said: “Since leaving Tanzania over 30 years ago, Tesha lived in Eastbourne and worked as a nurse for the NHS.

“Tesha had a seven-year-old little boy and Tesha was keen to remember his roots, returning home on a regular basis.

“He came from a small village at the foot of Mt Kilimanjaro.

“Shimbwe has very basic facilities and Tesha, just prior to his death, had been talking at length with us with regard to developing a new project to support children and families from the village.

“Previously we had done some work with Tesha to support his former primary school and he was extremely keen for us to build on this work.

“Sadly, he was taken from us before we could move forward but now that he has gone, we are more committed than ever to develop a project in his home village as a lasting legacy for this amazing, most humble, caring and committed man.

“We may need to use some of Tesha’s legacy funds to support his child and at this point the project we will create in Tanzania is still in the very early planning stages, but whatever we will do will be in partnership with Tesha’s friends and family and the work will focus on children and families from Shimbwe.

“When we have undertaken work in the village before, £500 was enough to totally refurbish two classrooms.

“If we are able to raise £1500 this will be enough to refurbish 3 or 4 classrooms and also purchase some educational resources for the school.”