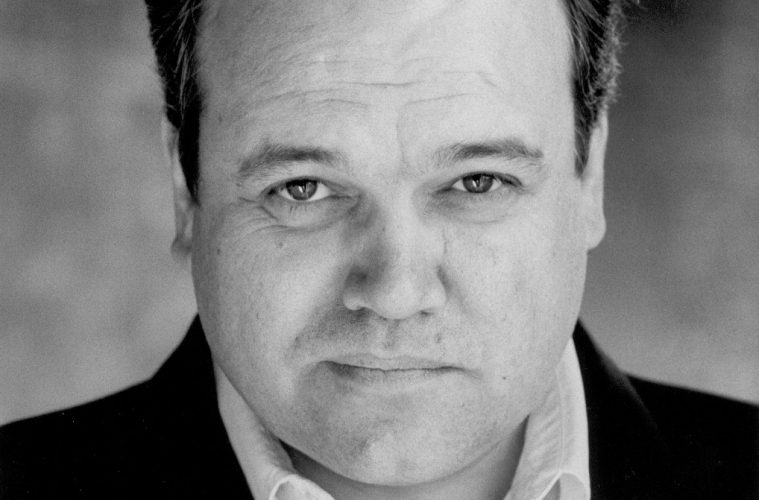 LAUGHS GUARANTEED AT THE CONGRESS THEATRE

LAUGHS GUARANTEED AT THE CONGRESS THEATRE

If ever we deserved a night out full of laughs, surely, it is now, and the Congress Theatre, Eastbourne is proud to present exactly that as legendary comedy club Jongleurs is relaunched (virtually) and on tour with Jongleurs Laugh Out Loud at the large 1,600 seat COVID secure venue, on Saturday 21 August.

Shaun Williamson, the self-titled fat Barry from EastEnders, star of Ricky Gervais’ Extras and of course not to mention his career highlight as Abanazaar in Eastbourne’s own 2013 panto Aladdin, leads the night. The line-up also includes Daliso Chaponda, Siobhan Philips, Crazy Comedy Company and, the one, the only, Mr Bobby Davro.

Daliso Chaponda was Amanda Holden’s golden buzzer choice andcame 3rd at the finals of Britain’s Got Talent in 2017. Since then, this charismatic comic has appeared on QI, The Royal Variety Performance 2020, The Now Show, The News Quiz and his Rose D’or nominated Radio 4 series Citizen of Nowhere. He has racked up an astonishing 300 million views of his stand-up online and we can promise belly-laughs aplenty.

Britain’s Got Talent also gave usSiobhan Philips, the comic who received a unanimous standing ovation from all the judges with her hilarious song about motherhood in 2019, who will also be performing. The YouTube clip of her first appearance on BGT has received over 4.5million views. Siobhan made it through to the finals with her rousing song ‘It’s Not One Thing It’s Your Mother’.

A seasoned performer, likened to the beloved Victoria Wood, Siobhan has spent over a decade entertaining on Cruise Ships, since her experience on BGT she has gone onto perform all over the country and this event marks her Eastbourne debut.

The line-up is far from complete though as Crazy Comedy Company and the incomparable comedy legend that is Bobby Davro completes the line-up. (If you’ve never seen the TV footage of Davro trapped in a pair of stocks with his trousers around his ankles while Jim Bowen, Keith Chegwin and Lionel Blair sing Monty Python’s ‘Always Look on the Bright Side of Life’ can we respectfully request that you don’t!).

Book now for Jongleurs Laugh Out Loud at the Congress Theatre, Eastbourne Saturday 21 August, 7.30pm, tickets £25, to book call box office on 01323 412000 or see eastbournetheatres.co.uk all tickets come with the Book with Confidence guarantee, the venue is run with industry led COVID security systems and are part of the See if Safely campaign. Ages 12+