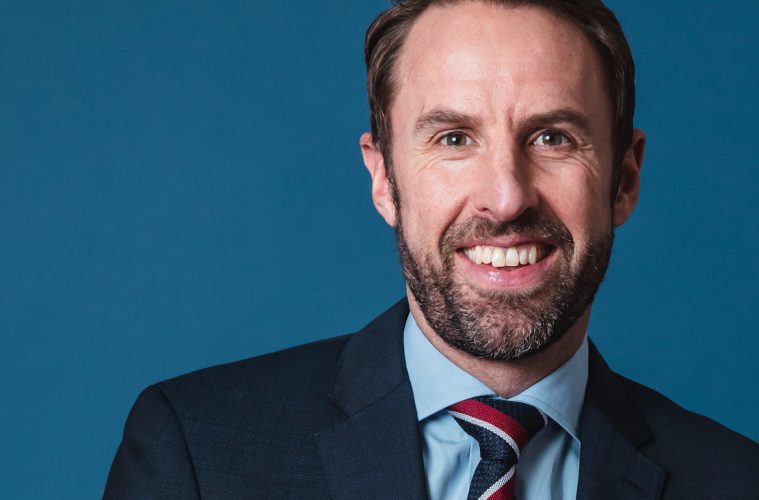 Here’s a copy of a letter I have sent to the i newspaper for possible publication:

The contrast between Gareth Southgate and Boris Johnson could not be starker. One is a principled, honest leader, dedicated to serving his country. The other is the Prime Minister. But the comparison goes further.

The young men in England shirts have shown themselves to be not just good football players but decent, articulate, likeable people. Compare that team with the team – the Cabinet – that Johnson offers us.

Perhaps we could swap them and put the England team into government and the Cabinet into England shirts. It would be worth seeing them lose 30-0 to Andorra to get that tawdry self-serving charlatan out of No 10.