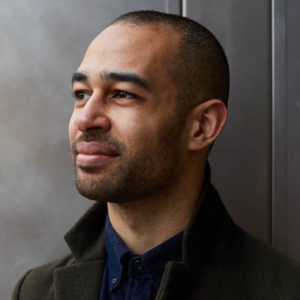 Josh Babarinde OBE, said: “It has been shameful to see our Conservative MP stand loyally by Boris Johnson’s side through years of scandals and lies.

“Our MP has been has been silent when we needed her voice most. Her inaction has enabled this government to try and take us all for fools.”

“In true form, our MP has waited to see which way the wind is blowing before speaking out publicly – too little, too late. Local people will rightly ask: why on Earth has it taken so long for our MP to do the right thing?”

“Eastbourne and Willingdon deserves a local MP who puts our town first instead of acting only to save their own skin.”

A recent independent poll carried out by YouGov found the Liberal Democrats would win in Eastbourne and Willingdon by 21% if an election was held tomorrow. The party has previously declared the seat as a “two horse race between Boris Johnson’s Conservatives and the local Liberal Democrats”

Josh Babarinde OBE added: “The next election is an opportunity for us to have an independent-minded MP who does not hesitate to speak up for our town, and who is laser-focused on tackling the cost of living emergency, not saving their own bacon.”