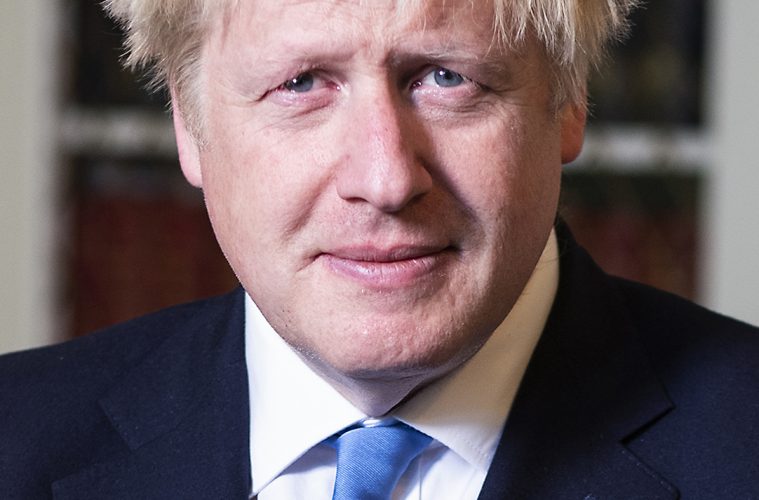 On Thursday in North Shropshire, we sent Boris Johnson a message.

People are angry. And rightly so.

We overturned a 23,000 vote majority and won a seat that has been Conservative for more than 200 years.

And none of that would have been possible without the thousands of our supporters from across the country who gave their support.

The result was a political earthquake. If we’re going to turf the Tories out of office in a few short years, we have to be able to repeat it dozens of times.

Without the support of people like you – who care about making our country’s future brighter – we could face another five years of Boris Johnson’s corrupt Tories.