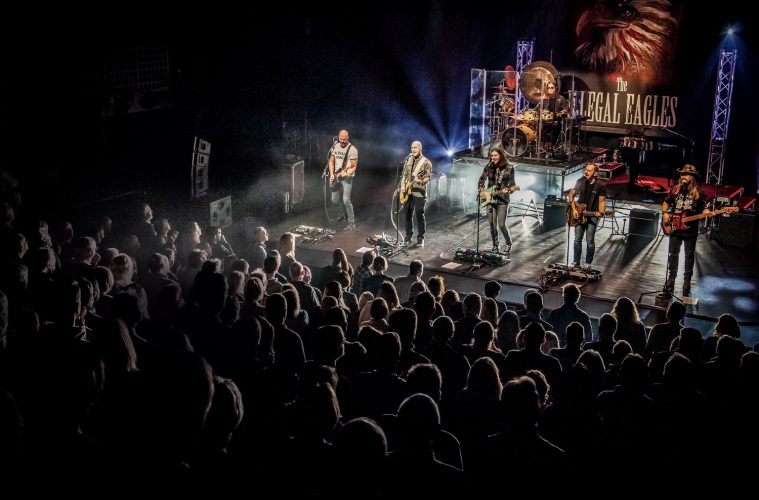 LIVE THEATRE IS COMING BACK TO EASTBOURNE

LIVE THEATRE IS COMING BACK TO EASTBOURNE

It’s now been a whole year since our theatres were closed in March 2020 due to COVID but, following the Government’s announcement of a roadmap to recovery, plans are now well underway for LIVE Theatre to finally return to the town.

Chris Jordan, Artistic Director of Eastbourne Theatres said, “The last year has been phenomenally challenging not only for us here at Eastbourne Theatres but for everyone involved in the entertainment industry around the whole country.  We have been trying to plan ahead as much as possible in an ever changing landscape and trying to keep in touch with our audiences who have been very supportive through this incredibly difficult time.  I am working closely with producers and promoters and at last, it seems as though there is genuine light at the end of the tunnel. We are very hopeful that we can finally raise the curtain on some great live shows in Eastbourne for the summer and autumn.”

New shows are being announced weekly with some of the highlights including The Play That Goes Wrong direct from the West End, the world premiere of Dragons and Mythical Beasts, comedy from Jon Richardson and Rob Brydon, and live music from Len Phillips Big Band and the Illegal Eagles.

We are also thrilled to be able to announce that once in a generation showman Derren Brown brings his brand-new show to the Congress Theatre from Tuesday 2 – Saturday 6 November 2021. Tickets are on sale now for this fusion of theatricality with mind control and psychological illusion.  Tickets are expected to sell fast and early booking is advised and as such in addition to online booking (which is open 24 hours) phone lines are open on 18 and 19 March, 10am to 5pm: 01323 412000. (Suitable for ages 12+)

Theatres continue to work with show Producers to find new dates for productions, which were affected by the forced closure of the venues. This includes the long-awaited visit from West-End smash hit, SIX The Musical which has now been rescheduled to Tuesday 31 May – Sunday 5 June 2022.

New and rescheduled shows continue to be added to the programme.  For the most up-to-date information, see eastbournetheatres.co.uk and Eastbourne Theatres social media on Twitter, Facebook and Instagram, search @EBTheatres.