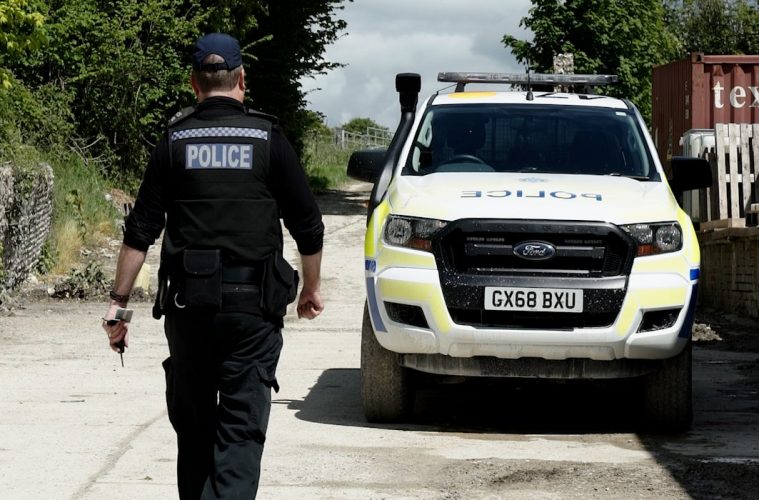 Sussex Police’s Rural Crime Team is marking its one year anniversary today (1 June) after it was launched a year ago with the aim of cracking down on unlawful behaviour in isolated and rural communities.

The team has made great progress in tackling rural crime offences and building direct engagement with rural communities in Sussex.

It was made possible with the precept increase, as acquired by Police and Crime Commissioner (PCC) Katy Bourne. The funding has allowed for more enforcement and a greater local policing presence, part of which is rural crime.

The team has a specialist focus on agricultural, equine, wildlife and heritage issues and it was formed to serve the rural community, increase confidence and encourage reporting through preventing crime and carrying out more proactive investigations.

Made up of two sergeants, eight constables and six PCSOs, the team operates out of bases at Midhurst and Heathfield and takes a targeted approach to tackling rural crime based on the needs of each of the three policing divisions of Brighton and Hove, East Sussex and West Sussex

As a result of the creation of the team, there are much greater links between police, partners and the farming and landowning communities with increased reporting of crimes and convictions.

Highlights over the last year include:

Chief Constable Jo Shiner said: “The team have had a busy first 12 months with positive results and great feedback from the rural communities.

“We’ve been actively encouraging members of the community to report crime and suspicious behaviour, because with this insight, we are able to deploy the team to where they are most needed in order to protect the most vulnerable. We have a great number of rural residents and businesses in Sussex and we have seen substantial results.”

Police and Crime Commissioner (PCC) Katy Bourne said: “Through my ongoing consultations with local residents and organisations, including the National Farmers’ Union, I know that the Rural Crime Team are doing amazing work for our more remote communities.

“Rural crime is particularly worrying and, since the Covid-19 lock down, there have been many disturbing reports of fly-tipping and expensive equipment theft.

“Feedback from the rural communities is that they feel their concerns and reports have been taken extremely seriously by the team and that proactive and robust action is being taken to keep them and their livelihoods safe and secure.

“The type of specialist knowledge, skills and training this team possess is vital to police our rural communities and I look forward to hearing more of their successes in the future.”