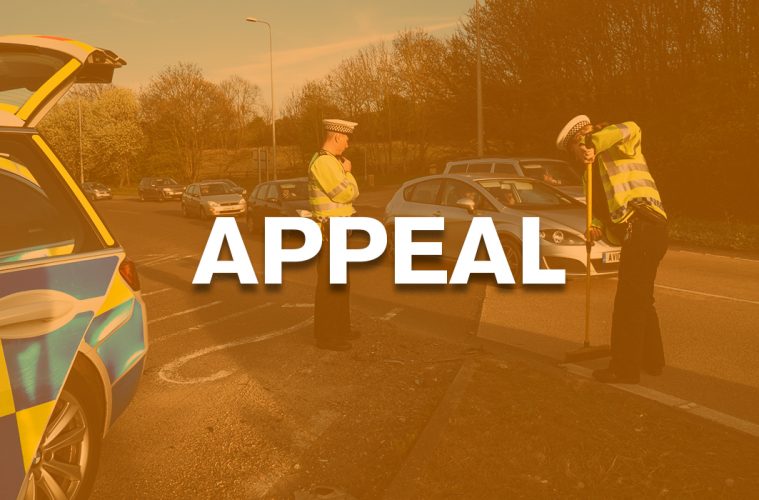 Man arrested on suspicion of rape in Eastbourne

Man arrested on suspicion of rape in Eastbourne

Police investigating a report of a rape in Eastbourne have arrested a suspect.

Officers responded to a report of a woman being sexually assaulted by a man in an alleyway off Firle Road, to the rear of Buskers Bar, at 10.22pm on Monday (2 August).

After being disturbed by a member of the public, the suspect was seen to make off on foot from the scene.

An area search was carried out and a 24-year-old local man was swiftly arrested on suspicion of rape. He remains in custody for questioning.

The victim – a woman in her 30s – is being supported by specially trained officers.

DS Barry Chandler said: “This incident is being investigated as a priority and we are carrying out fast-time enquiries to establish what has taken place.

“Anyone with information, or who witnessed anything suspicious, is urged to report it to us online or by calling 101, quoting 1391 of 02/08.”