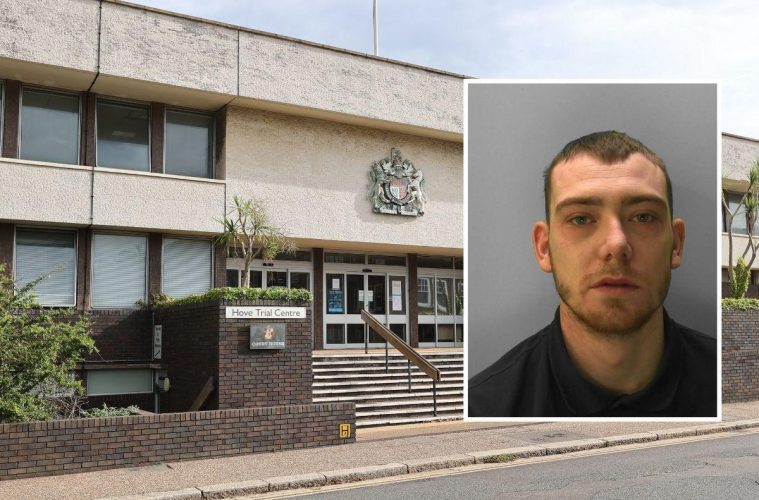 A MAN punched his girlfriend in the face and threw a television at her after rowing about a remote control.

The Argus is reporting today that Jordan Ross launched the assault on Jade Moss-Mythem in Eastbourne.

The 25-year-old argued with her where he was staying at a hotel in Pevensey Road in January.

When she wanted to leave he told her: “If you run off, no one will help you.”

An argument started over a remote control, then thug Ross hurled a television and mattress at her, and chased her with a chair.

In a corridor he punched her several times as she screamed for help.

At Hove Crown Court Ross appeared for conviction over inflicting actual bodily harm and was jailed for 18 months.

It was revealed he had also robbed hotel residents Hannah Taylor and Jordan Oak in April this year for tobacco.

To read more, go to https://www.theargus.co.uk/news/18734139.jordan-ross-attacked-woman-robbed-couple-eastbourne/