Man charged after woman found dead in a tent 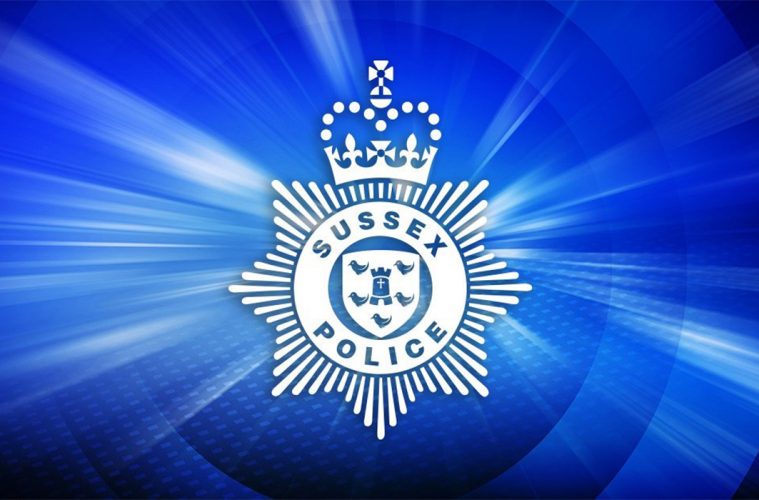 Man charged after woman found dead in a tent

POLICE have arrested and charged a man with the murder of a woman in Seaford in 2018.

Cole has been charged with murdering Sarah Clayton at the Buckle caravan and camping site in Marine Parade, Seaford, on 13 May.

Detectives from the Surrey and Sussex Major Crime Team launched a murder investigation after Sarah was sadly found dead in a tent at the site.

Cole and the victim were known to each other.

Cole appeared at Crawley Magistrates’ Court on Thursday (5 November) and remanded in custody to appear at Lewes Crown Court on 9 November.

*If anyone has any information relevant to this investigation please report online or ring 101 quoting Operation Cobblestone.