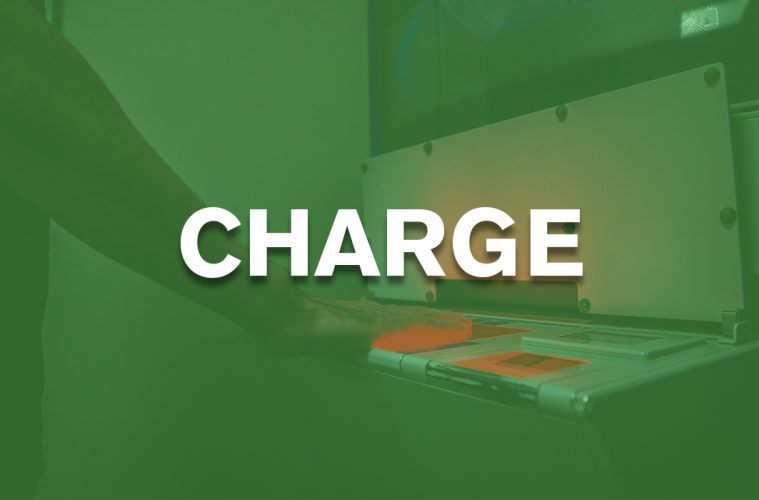 Man charged with multiple burglaries in Brighton and Eastbourne

Detectives have charged a man with five counts of commercial burglary and one of fraud by false representation following a number of break-ins at businesses in Brighton and Eastbourne.

Jody Keating, 47, of no fixed address, appeared at Eastbourne Magistrates’ Court on Tuesday (December 7) after being arrested two days previously.

On the evening of January 27, police received reports of a Superdrug store in Terminus Road, Eastbourne, having been broken into and fragrances including aftershaves and perfumes stolen.

Four days later, on January 31, owners of The Tattoo Lounge and The Works in Station Street, Eastbourne, reported their stores having been broken into overnight, with electrical goods including a tattoo gun having been taken.

On November 1, a burglary was reported at Xoxo Café in Prince Albert Street in Brighton and police were notified of a further burglary at a Co-op store in Albert Parade, Eastbourne, on November 21.

Keating was charged with five counts of burglary – non-dwelling – and a further count of fraud by false representation relating to an incident on February 4.

After appearing at Eastbourne Magistrates’ Court on Tuesday, Keating was remanded in custody pending another hearing on Monday, December 13.