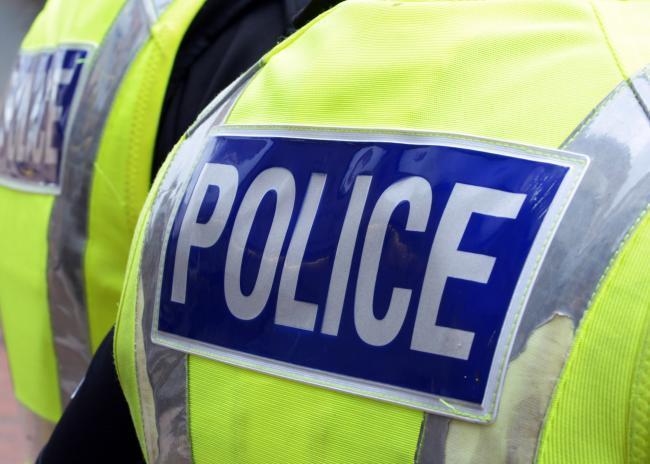 A MAN has been given a suspended prison sentence and a restraining order following a persistent campaign of stalking and harassment.

Paul Mason was given a 12-week prison sentence, suspended for 12 months, after being found guilty of stalking without fear, alarm or distress at Brighton Magistrates’ Court on January 26.