Man jailed for breaching CBO in Eastbourne after abusive behaviour 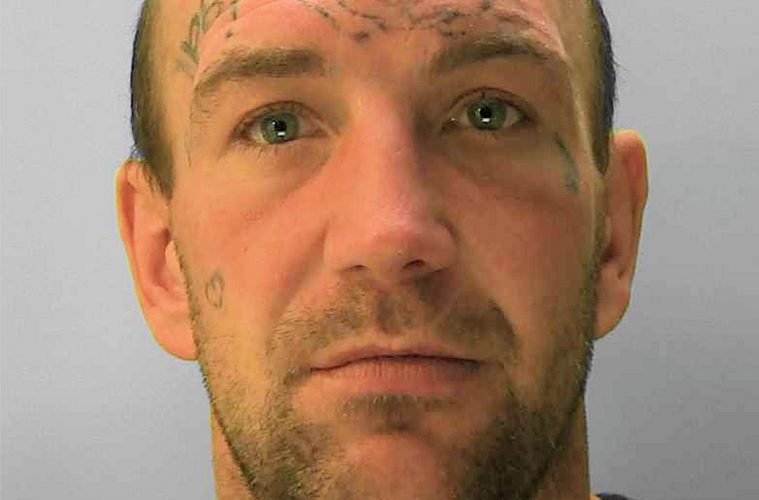 A MAN who was banned from Eastbourne town centre has been jailed for breaching the terms of his Criminal Behaviour Order (CBO).

Tobias Denyer, 38, was jailed for 44 weeks at Hastings Magistrates Court on 14 September following reports of persistent anti-social behaviour in the area.

Denyer was previously served a CBO in Brighton preventing him from accessing the city centre.

He subsequently moved to Eastbourne and soon came to the attention of officers in connection with reports of abusive behaviour and was given a second CBO excluding him from Eastbourne town centre.

In January, the Eastbourne prevention team applied for a variation on his conditions of his CBO so that his anti-social behaviour could be dealt with efficiently whilst seeking to support him.

In September alone, Denyer has been arrested three times for offences and given further chances by Magistrates to curb his behaviour but he continued to act in an anti-social way.

On 12 September Denyer was again arrested in Grove Road, Eastbourne for swearing and abusing passers-by in breach of his criminal behaviour order and was remanded in custody.

PC Franklin-Lester of the Eastbourne prevention team said: “We have repeatedly worked with Denyer to reduce his offending  but he does not appear to take the advice we and partner agencies have offered him. He has left us no choice but to arrest him and apply for him to be remanded in custody.

“We hope he can have a period of reflection and will be released with a change in his attitude and the way he treats others. Residents and visitors should be able to go about their daily lives without fear of unprovoked abuse by Denyer”.