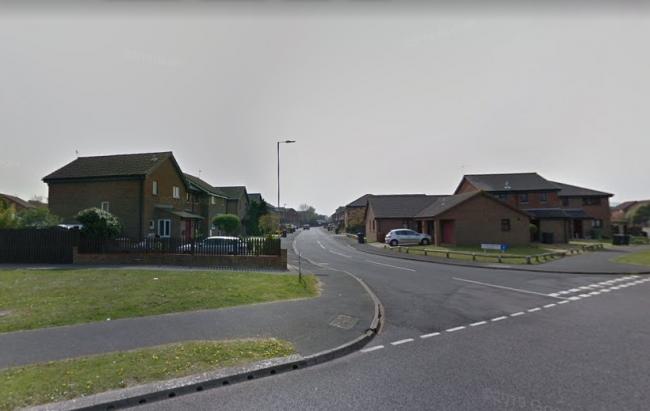 Man exposes himself in Shinewater

POLICE launched a search after receiving a report that a man had exposed himself.

The man had been seen in Carisbrooke Close, Eastbourne, on Thursday.

The alleged victims, all aged 21, also witnessed the suspect perform a sex act on Carisbrooke Close at around 7.30pm last Thursday (December 3).

A spokesperson for Sussex Police said: “Officers attended the scene and conducted a thorough search of the area, but no one matching the description was seen.

“Anyone who saw any suspicious behaviour in the area at the time, or who has any other information about what happened, is asked to contact police online quoting serial 1115 of 03/12.”