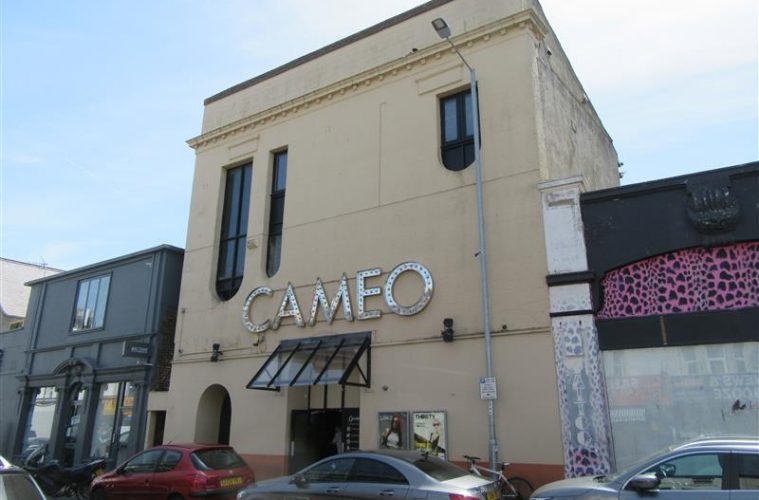 Police are appealing for witnesses to a serious assault inside Cameo nightclub in Eastbourne.

Police are appealing for witnesses to a serious assault inside Cameo nightclub in Eastbourne.

The victim, a 26-year-old man, was at the club with friends between 11.30pm on Saturday (August 21) and around 3am on Sunday (August 22) when he became involved in an altercation with four men.

After a brief conversation the victim was head-butted, causing a fracture to his eye socket. He was taken to Eastbourne District General Hospital and now requires specialist treatment.

Investigating officers would like to talk to anyone who was at the nightclub in Langney Road between 2am and 3.15am on Sunday (August 22).

Anyone with information are asked to report it online or call 101 quoting serial 246 of 22/08.