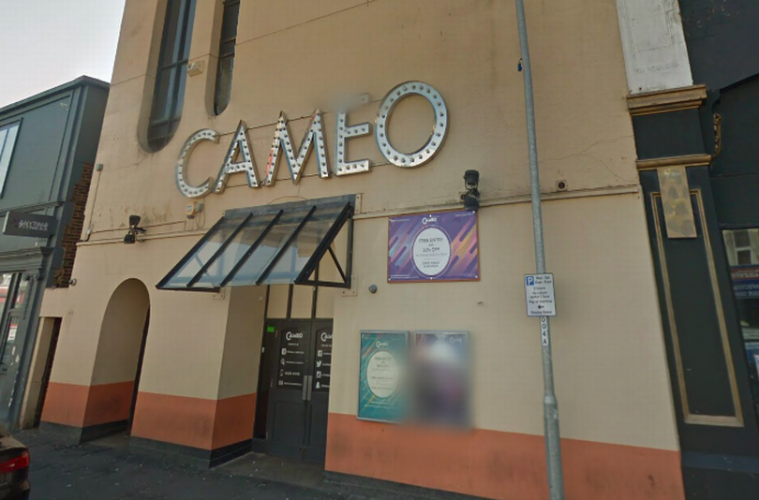 A MAN was stabbed after a fight erupted outside a town centre nightclub.

The incident happened around 1.10am in the early hours of Saturday, June 18, outside Cameo in Langney Road, Eastbourne.

Police said, “Upon arrival, a male made himself known to officers, stating that he had been stabbed. The knife was recovered from the scene.

“The man was taken to Eastbourne Hospital and his injuries are not believed to be life-changing or life-threatening.

“Anyone with any information or footage is urged to contact police online, or by calling 101, quoting serial 102 of 18/06.”