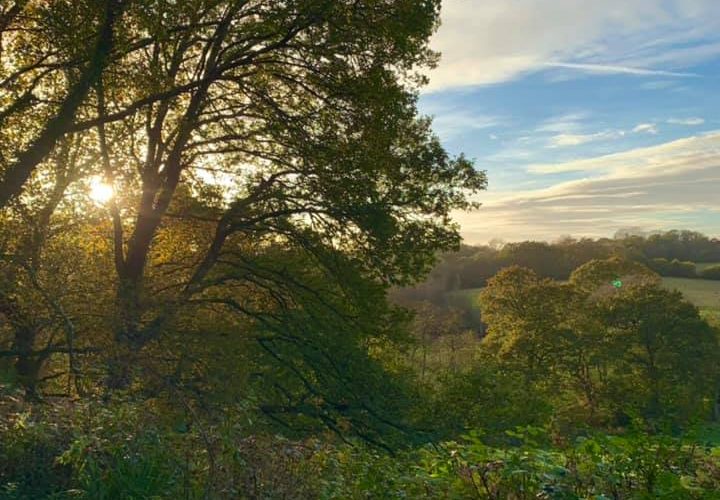 Mum 'egged' while cycling along the Cuckoo Trail yesterday

A man tried to grab a woman on the Cuckoo Trail after hiding behind a tree.

Police say its the FOURTH recent incident of this.

“Just warning on here of an incident about 4.30 on the Cuckoo Trail which happened to my friend yesterday on her way home from Hailsham to Polegate

She reported it to the police and they said it’s the 4th incident they had reported recently.

She posted it on a local group and another lady came forward too saying perhaps she should have reported when it happened to her.

Please be careful if you’re out running. She’s ok but shaken up and scared.”