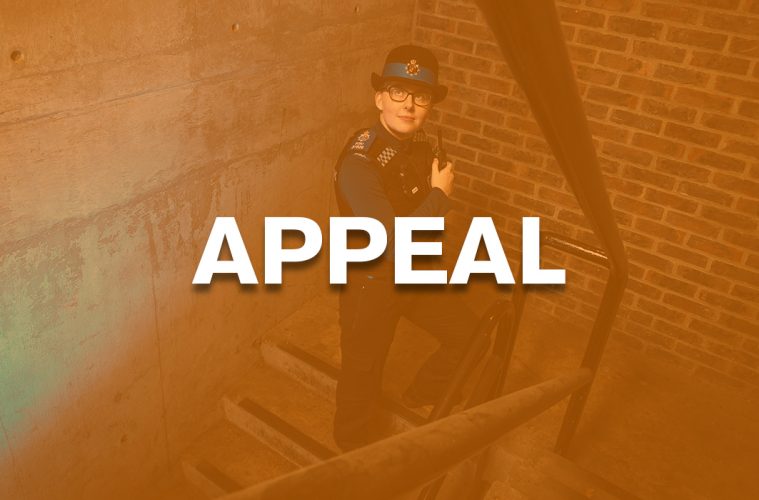 POLICE are looking into a man’s ‘lewd behaviour to some young girls at a bus stop’ in Eastbourne.

A woman has posted this on the Eastbourne Police social media.

She said: “So have you checked Marine Parade Hotel?

“We reported about an incident to a so called on the beat Bobby of lewd behaviour to some young girls at the bus stop …only to be told not his area !

Bloody ridiculous ! Only reason we knew where this particular delight resided is because we chased him away from the girls !”

This was in response to the story yesterday about a man behaving strangely in Firle Road.

Police said: “We are appealing for information after receiving a number of reports of a man behaving inappropriately towards women in Eastbourne. All incidents have happened in the vicinity of Firle Road. The man is described as white, of slim build, and wearing casual clothing. Our officers are carrying out increased patrols in the area, and we would like to hear from anyone who may have witnessed any suspicious behaviour.”