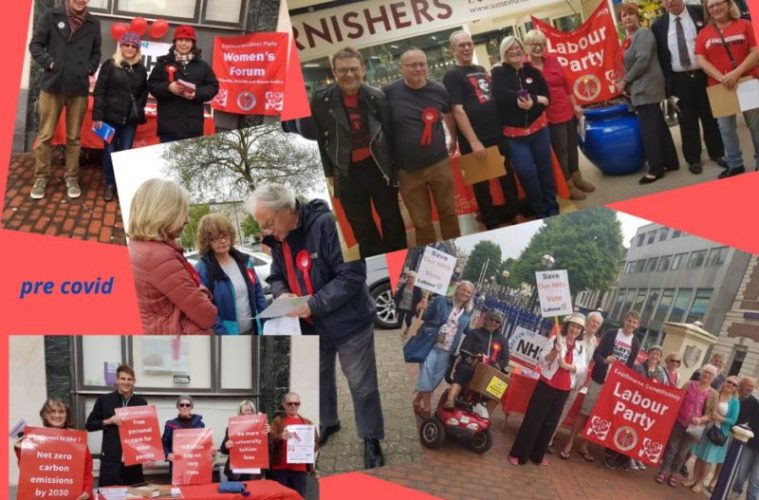 EASTBOURNE has never been easy for Labour.

They always end up on the losing side at elections.

But it would appear some members have had enough.

Helen McCabe Owen has accused a colleague of lying.

This is Helen’s post on Friday: “Shocking to see this on the Eastbourne Labour page – this is why Labour will never win in Eastbourne.”

You can view what was on the page here (9) Facebook

On a separate post, Helen has put: “If you’re a Labour member then it’s important that you attend the AGM on 20th May.

It’s also important to not allow certain individuals who say that you can phone them to find the truth to tell you how to vote!

If you want to change in Eastbourne and for Labour to be able to do some good then it’s important to use your vote well for people who will bring change.

Any attempt of Labour members offering to tell the truth on tall lies – is just lies!!! So watch out for them!!”

We are happy to receive an official statement from Eastbourne Labour Party.