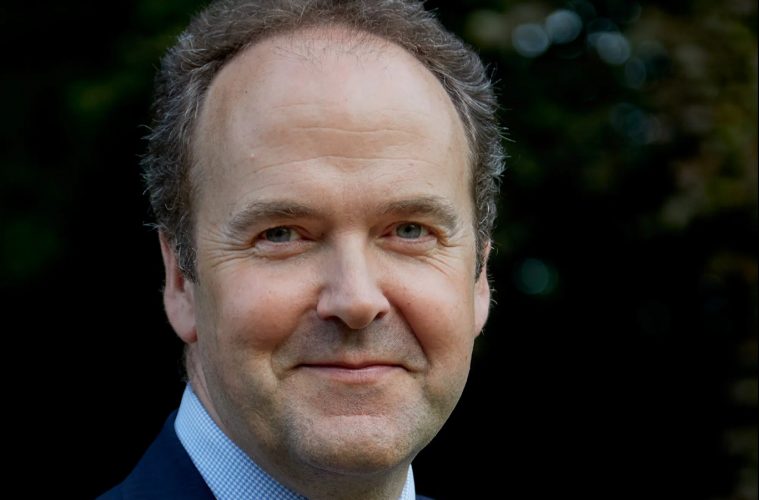 The Queen has been pleased to appoint Mr Andrew Blackman DL as Her Majesty’s Lord-Lieutenant of the County of East Sussex in succession to Sir Peter Field KCVO.

Andrew Blackman is a former art dealer who has previously served as High Sheriff.

He is an Ambassador for the Sussex Community Foundation, a committee member of the Order of St Richard which recognises the contribution of lay people in the service of the church, a former Chair of the Friends of Hastings Country Park, and a former trustee of the Peasmarsh Chamber Music Festival.

He has also sat on the Board of Appeals for St Michael’s Hospice and the Conquest Hospital.

Mr Blackman lives in Fairlight, near Hastings, with his husband Richard Smith.