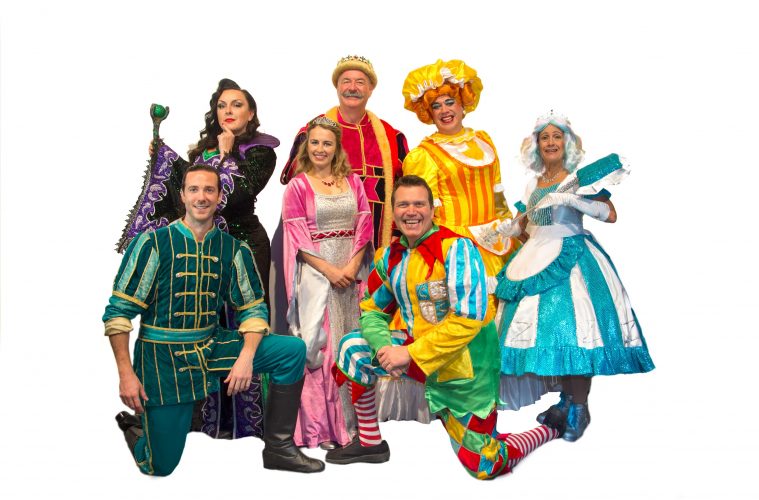 MEMORIES MATTER MORE THAN EVER - CREATE THEM AT DREAM PANTO

MEMORIES MATTER MORE THAN EVER – CREATE THEM AT DREAM PANTO

The countdown is officially on for the return of Eastbourne’s Devonshire Park pantomime, as Sleeping Beauty opens at the glorious playhouse on Friday 10 December where it will run over the Christmas period until Sunday 9 January.

Sleeping Beauty is the 20th pantomime from the Eastbourne Theatres team and audiences can expect a show packed with all the beloved panto elements, magic, mayhem, mad-cap merriment and more.

This spectacle of a show will be filled with more shenanigans than ever, plus of course all the stand-out spectacle that audiences have come to know and expect from Eastbourne’s treasured panto including live band, stunning costumes, dazzling effects and even a fire-breathing dragon!

Cast includes returning favourites Marytn Knight as Dame Nellie and Tucker as Chester the Jester; this duo will be returning for their eighth time as the South’s favourite comedy partnership. Martyn celebrates his 17th year as resident Dame this year. Another returning face is Karen Mann as Fairy, Karen previously performed as the saxophone toting fairy in Jack and the Beanstalk.

With an extra year to work on creative elements this show is going to be a bumper spectacular and what could be a better way to enjoy your Christmas than being transported away to a world of pure fantasy. Regardless of age everyone in the audience will feel the magic, memories matter more than ever, so come and create them with this dream pantomime!

Sleeping Beauty at the Devonshire Park Theatre, Eastbourne from 10 December 2021 – 9 January 2022, tickets priced from £14.50 – £23.50, to book call the box office on 01323 412000 or online www.eastbournetheatres.co.uk tickets come with a booking guarantee should your visit be affected by COVID refunds are offered, terms and conditions apply see website for full details.