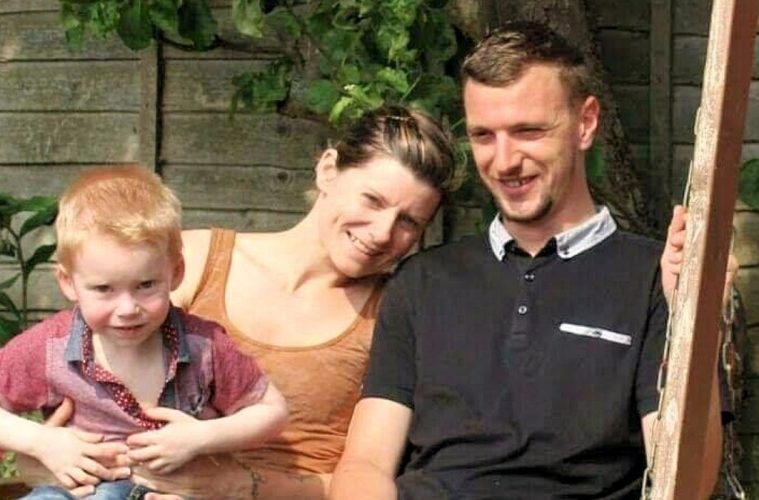 Two men who set fire to a house in Eastbourne, killing a mother and her young son, have been sentenced to life imprisonment.

Jacob Barnard and Andrew Milne must serve a minimum of 36 and 34 years respectively, after being found guilty of the horrific attack in Croxden Way just before 1am on 10 July, 2018.

The incident tragically claimed the lives of Gina Ingles, 34, and her son Milo Ingles-Bailey, four.

Barnard and Milne were each found guilty of two counts of murder and one of attempted murder by a jury, which returned its verdict following a six-week trial at Brighton Crown Court on Thursday 27 May. Milne was also found guilty of possession of a prohibited weapon (a Taser).

They were sentenced at the same court on Friday 28 May.

John Tabakis was found guilty of perverting the course of justice and will be sentenced at a date yet to be set.

Read how we managed to piece together key evidence and intelligence to bring these men to justice here.