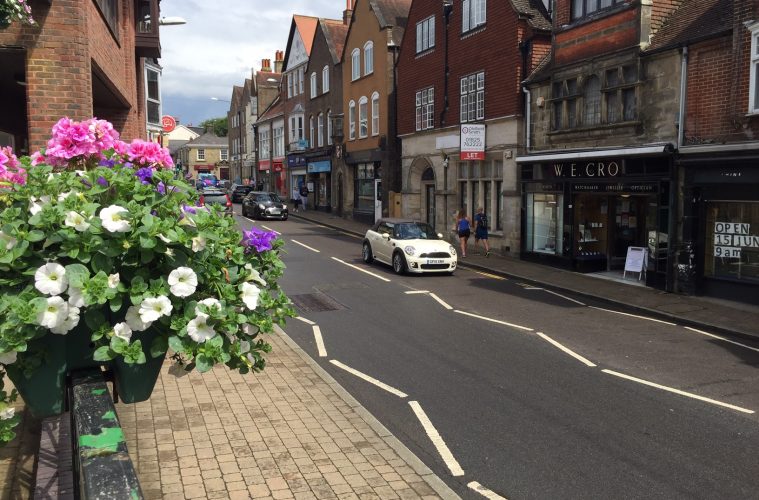 Millions of pounds given to Wealden businesses during Covid-19 pandemic

Millions of pounds given to Wealden businesses during Covid-19 pandemic

More than £65 million in support grants was distributed to businesses in Wealden during the Covid-19 pandemic and lockdowns.

The figures were revealed at a recent meeting of Wealden council’s Audit, Governance and Finance Committee on Wednesday (22 September) during which officers were praised for their commitment and long hours worked to create procedures and eligibility checks.

Councillors – part of a working party – presented the report following a review of the distribution of business grants during the last 18 months.

Business support grants were originally announced and applications opened with minimal guidance from the government. So it was down to the council to devise systems to process grants – vital to keep businesses afloat during the pandemic – which would not only ensure that the money reached organisations quickly, but also anticipated the opportunity for fraud and to prevent public funds from reaching those who were not entitled to them.

Some 18 months on, and thanks to the efforts and hard work of officers across the authority including the Business Rates team and the Audit & Fraud team, the council has successfully processed more than 14,000 grant claims.

Councillors also praised the communication promoting the grants. By being kept well informed themselves, and with the same information being shared with town and parish councils they were able to use their local knowledge to encourage businesses to apply and protect and preserve Wealden’s economy.

Councillor Richard Grocock, the chair of the working party, said, “This has been absolutely first class work from highly professional and experienced officers in all departments of the council.

“It not only shows the importance of local knowledge and local services in getting things done quickly, but it has also prevented the loss of more than £1m in public funds which means that those funds are available to deliver vital and valued public services”.