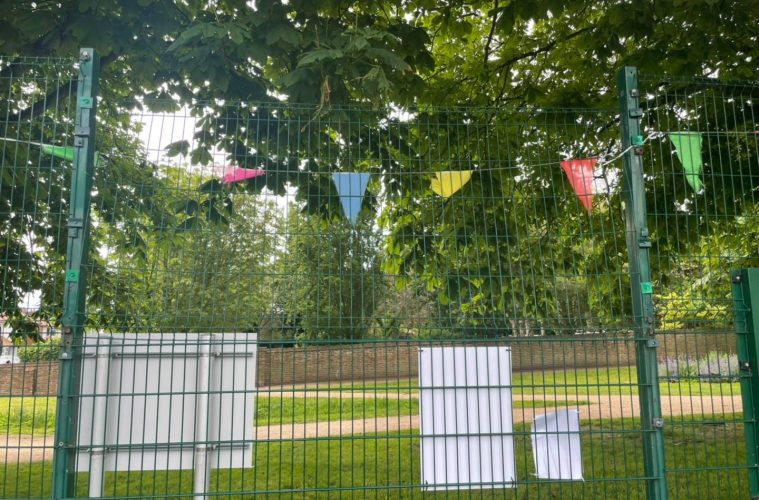 Set2Win, who now run the courts, said: “Some sad news. I love tennis, OldTown Rec & the great people that use and respect the place.

Sadly there are a few that like to spoil things for others. Instead of booking a court with the new system it looks attractive to climb and break the fence, play football over the new nets and break the new sanitisers

As disappointing as it is we won’t be beaten. With a new program at the rec, the courts will be busier with more people able to keep an eye on what’s happening. The facilities are already transformed over the last few months and will only get better. One step back, three steps forward!”