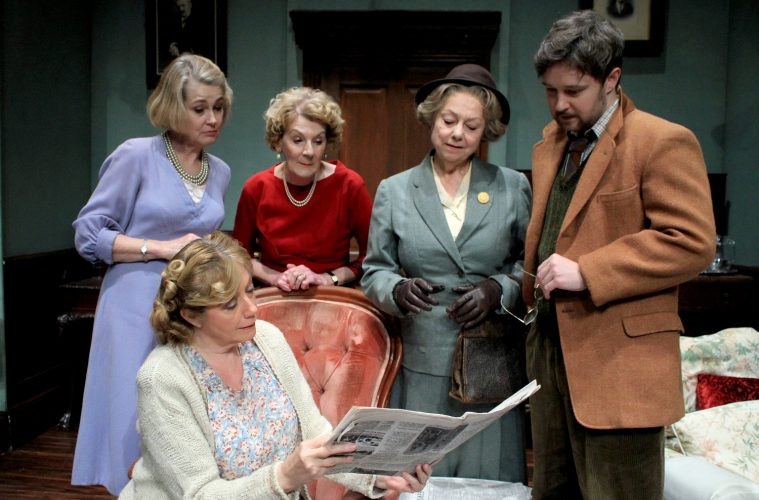 Miss Marple finally returns to Devonshire Park this May, Eastbourne 2022

MISS MARPLE MAKES A WELCOME RETURN TO THE DEVONSHIRE PARK

A MURDER IS ANNOUNCED – A MISS MARPLE MYSTERY

The residents of Chipping Cleghorn are astonished to read an advert in the local newspaper that a murder will take place this coming Friday at Little Paddocks, the home of Letitia Blacklock.

Unable to resist, the group gather at the house at the appointed time, when the lights go out and a gun is fired. Enter Miss Marple, who must unravel a complex series of relationships and events to solve the mystery of the killer…

Now in its sixth year of touring, this lavish production has delighted packed audiences across the UK and Ireland and is brought to you by the company and director who produced the critically acclaimed courtroom thriller The Verdict.