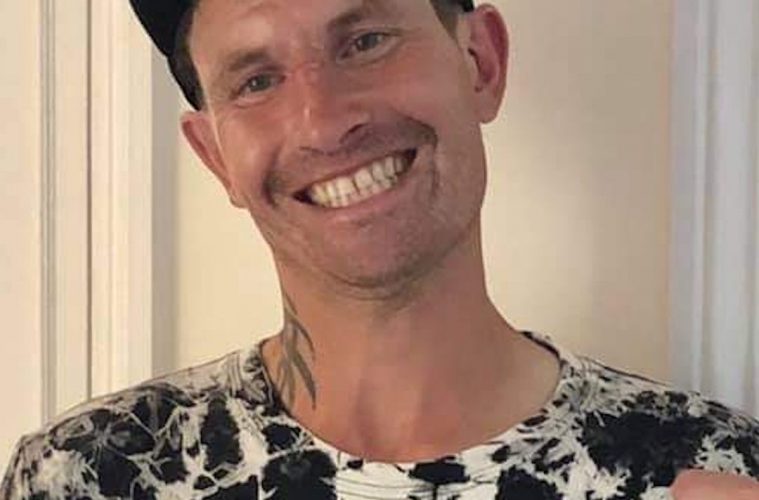 Missing man David Gibson may be in Eastbourne

Missing man David Gibson may be in Eastbourne

Police are growing concerned for the welfare of missing 37-year-old David Gibson.

He has been reported missing from Brighton but has links to the Eastbourne area, as well as marinas across the south coast.

He is 5’ 8” tall, medium build and with very short, dark hair. He has a small scar under his mouth and a number of tattoos, including a tribal design on the right side of his neck, a full sleeve tattoo on his right arm featuring clowns and tribal designs, and a star on one wrist. He also speaks with a New Zealand accent.

Anyone who sees him or who has any information as to his whereabouts is asked to contact police online or by calling 101 quoting serial 944 of 22/03.