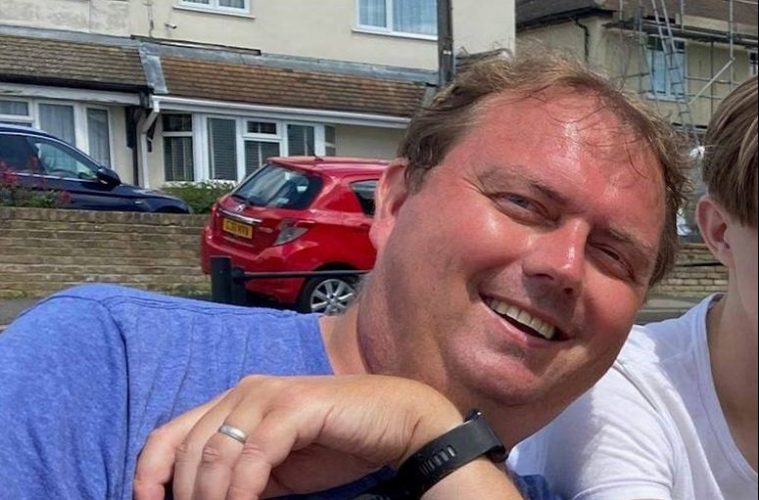 Stephen Drinkwater, 48, who is missing from his home in Kent.

POLICE worried about a man reported missing say he has been located.

They were concerned for the welfare of Stephen Drinkwater, 48, who was missing from his home in Kent.

He was last seen about 4.30am on Monday (16 November) and is thought to have travelled to the Beachy Head area of Eastbourne.

Family and police were concerned for the welfare of Stephen.

Police now say: “Stephen Drinkwater, 48, who was reported missing from Kent and thought to be in the Eastbourne area, has been found safe and well. “