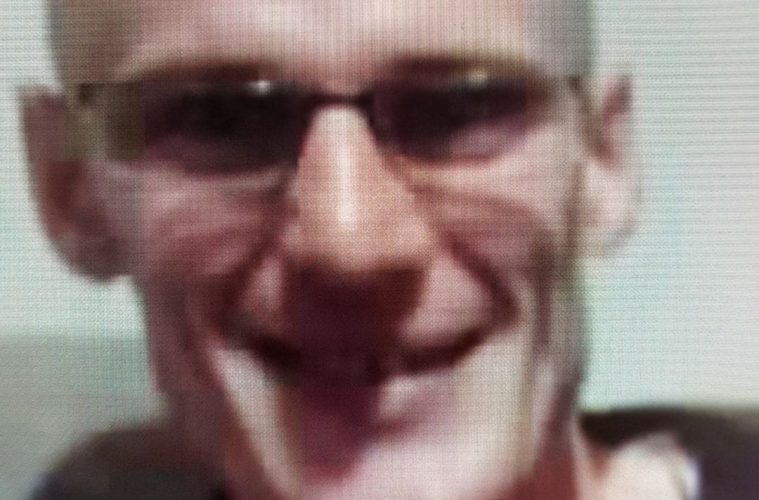 Police are urgently searching for Patrick Heavey, 40, who has been reported missing from the Hastings area.

Patrick was last seen at about 4.25pm on Friday (11 June) and officers are increasingly concerned for his welfare.

He may have travelled by bicycle to the Eastbourne area.

Patrick is described as a white man, of a slim build, with short dark blond hair and was wearing grey Addidas trousers with black stripes down the legs, black Adidas trainers, a black fleece and silver framed glasses. He is believed to have been riding a grey and black Carerra mountain bike.

Anyone who sees Patrick or who has information on his whereabouts is urged to dial 999 immediately.