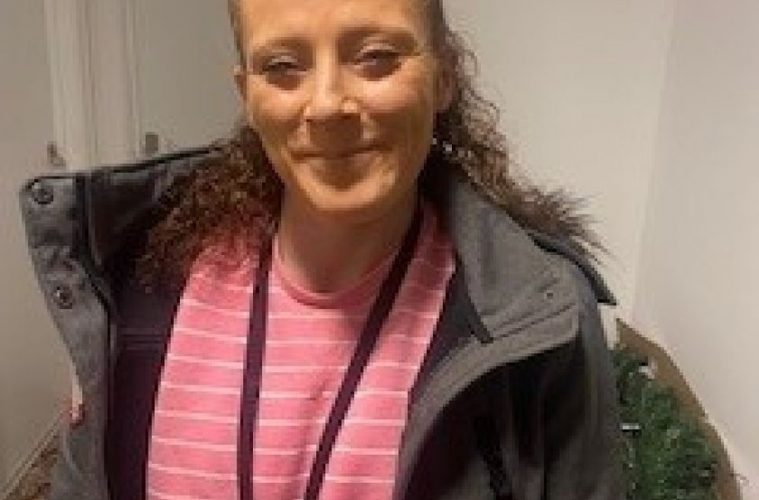 POLICE are appealing for anyone who knows the whereabouts of Carolann Lamming, 26, from Hastings, to get in touch as officers are concerned for her welfare.

She was last seen in Eastbourne on Monday, March 7 and is known to frequent both towns.

Carolann is described as petite, around 5’ with shoulder-length, frizzy, dark brown hair and is believed to be wearing a three-quarter length light blue puffer coat, red sweatshirt, dark joggers and black UGG boots.

Anyone with information on Carolann’s whereabouts is asked to contact police online or call 101 quoting serial number 1038 of 10/03.