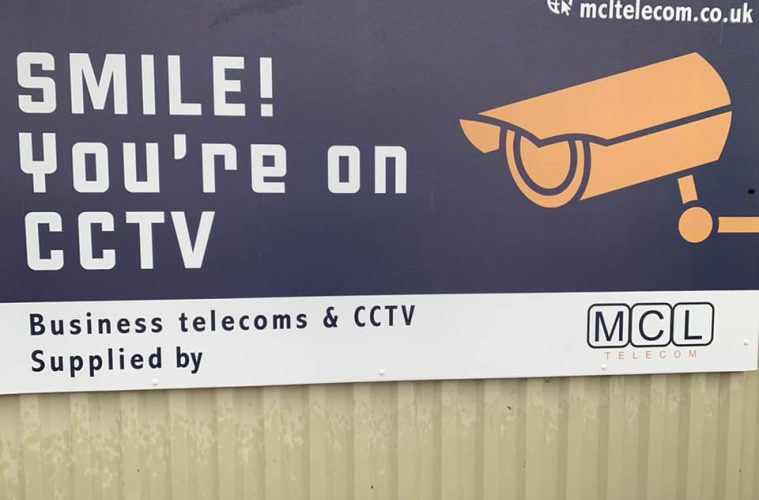 More CCTV cameras are to be installed at Eastbourne Borough FC after the weekend break-in.

The vandals had smeared glue on CCTV cameras but before that images were captured of three people in the club grounds at Priory Lane by the cameras.

Police said: “Officers were called at 7.50pm on Saturday to reports of criminal damage to a gate at Langney Sports Club, Priory Road, Eastbourne. Enquiries identified further criminal damage that had been caused to CCTV cameras at the club on Friday, February 26.”

Now the club says that ‘once again the kindness of people continues to shine through.’

It posted: “On hearing the news from the weekend about the vandalism and break in at the club, our shorts sponsor and CCTV partner have very kindly offered to install even more cameras to help protect us.

As I’m sure you would all agree the images we were able to get were just amazing!

As well as that, someone in our community, an avid supporter of the club, has paid to replace the nets that were slashed.

How amazing is that? We are so so grateful! Please stay safe! One Club, One Community.”