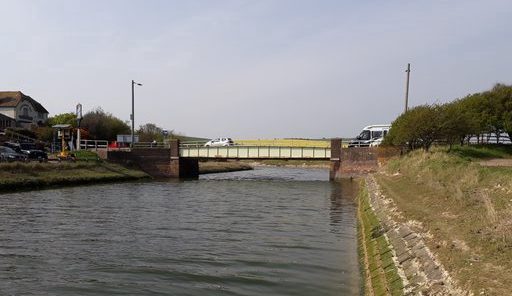 MORE than 1,000 people have responded to a consultation on the Exceat Bridge replacement plan.

This is a hot topic.

East Sussex Highways are currently reviewing the possibility of a major scheme, to address the long standing and well-known bottleneck at Exceat.

The consultation asked stakeholders and the public for feedback on the proposal to replace the existing bridge at Exceat with a new two-lane, two-way bridge.

This will ensure the free flow of traffic and include safer crossing points for pedestrians, whilst taking into consideration the landscape and environmental sensitivities of the area.

Overall feedback was in support of the project with 79% in favour of replacing the current bridge and 83% supporting the proposal of creating 2 way traffic flow on the bridge.

A straight parapet was the preferred design option, whilst opinion towards the viewing platforms was split.

The response to this consultation is being used to inform ongoing discussions with the South Downs National Park Authority to take forward and agree the bridge proposals.

They received a lot of feedback on the use of traffic lights at the bridge and this option is being considered as an interim measure.