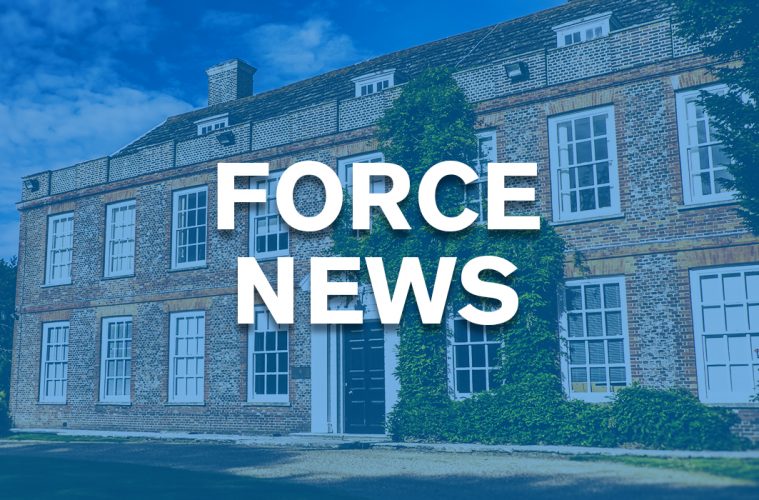 More than 180 new officers recruited, with more than half being women

More than 180 new officers recruited, with more than half being women

More women than men have joined Sussex Police during the past year as the national campaign to recruit 20,000 additional police officers surpasses the halfway stage.

It means Sussex Police is one of only eight forces across England and Wales who are ahead of the national trend which has seen 45% of all recruits being female.

The recruitment uplift has seen more black, Asian and minority ethnic officers employed nationally across forces than at any other time in the country’s history, now making up 7.9% of all officers.

In Sussex, 52.7 per cent of our new recruits are women and 10.8 per cent of the student officers are from minority ethnic backgrounds.

More than 11,000 additional officers have joined the police as part of the national Uplift campaign – 182 of those in Sussex, putting the force well on track to reach the March 2022 target of 284 new recruits.

This will bring the total number of officers in Sussex to almost 3,000.

Jo Shiner, Chief Constable, said: “I am proud of our achievements so far, which has created a more diverse workforce. We remain committed to working hard to ensure our establishment reflects our communities, and supports our mission to catch criminals, protect communities and deliver an outstanding service.”

Katy Bourne, Sussex Police and Crime Commissioner said: “I’m delighted that Sussex Police have recruited 182 new police officers under the government’s Operation Uplift programme. I know that residents want to see a more visible policing presence in their communities and these extra officers, alongside the 50 additional police officers recruited from the precept element on council tax, will help to deliver this.

“I’m also pleased to see that Sussex is one of eight forces to have recruited more women than men and that the number of recruits from Black, Asian and minority ethnic backgrounds has also increased, helping to ensure that Sussex Police properly reflect the communities that they serve.”

Currently there are more than 1,800 people signed up for recruitment alerts ahead of the next wave of recruitment, which will commence in December. Find out how to sign up for the email alerts and how to become a new recruit at Sussex Police here.