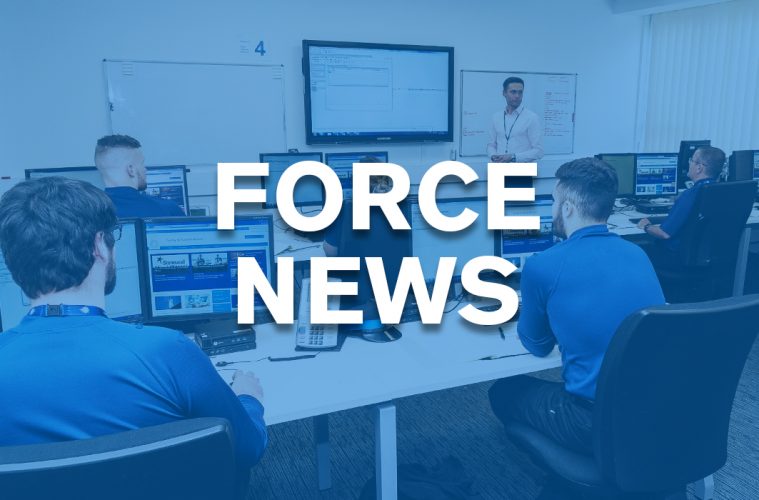 MORE THAN 2,500 FINES ISSUED BY SUSSEX POLICE DURING PANDEMIC

Sussex Police have issued more than 2,500 fines for breaches of coronavirus regulations, the chief constable has said.

The figures were brought up on Friday (June 18), as Sussex Police and Crime Commissioner Katy Bourne quizzed Chief Constable Jo Shiner on the policing response to the lockdown.

During the meeting, Mrs Bourne also asked Ms Shiner if she wished to comment on a recent incident when off-duty police officers were allegedly found to be breaching lockdown rules at a house party in Hove.

The incident, which is being investigated by the force’s professional standards department, took place on the evening of Saturday, May 15 – two days before people were allowed inside each other’s houses.

“It is an ongoing case and it would be unfair on those officers or anybody else for me to make a comment about that.

“What I would say is, as Chief Constable I absolutely expect the highest standards of behaviour and professionalism from all of those who work for Sussex Police.”

During the discussion, Ms Shiner confirmed Sussex Police had, as of June 7, issued 2,725 fixed penalty notices for breaches of coronavirus regulations.

She said: “I think that reflects the very proportionate response we have taken, following the four Es approach (Engage, Explain, Encourage and Enforce) and making sure we are trying to support communities and local businesses.

“Understanding the frustration and challenges that others are experiencing around this, while also making sure that we do protect lives and enforce regulations where necessary.

“That’s where we are.

“We have the scrutiny around it and in fact since the 7th June we have only had one fine.

“That was the £10,000 fine for an offence which is still going through the courts but we will be able to speak about in future.”

Ms Shiner went on to say that Sussex Police had incurred just over £8.5m of additional costs in policing the pandemic and lockdown restrictions. Around £7m of this had been reimbursed by the government so far.

She also said that demand for more normal policing has now largely returned to pre-lockdown levels, but said the force was prepared for this.

Later in the meeting discussion turned to reports of anti-social behaviour within Sussex.

While overall crime fell during the lockdowns, Sussex Police reported a sharp rise in offences which come under the umbrella of anti-social behaviour within the last year.

Mrs Bourne said there had been more than 57,000 anti-social behaviour incidents reported within Sussex in 2020/21 – a 75 per cent increase on the previous year.

When asked if there was a link to the pandemic, Temporary Assistant Chief Constable Jayne Dando said:

“The global pandemic has had a significant impact on the increase in recorded ASB.

“Just to touch on figures, almost 18,500 incidents over this year were linked to the pandemic, which is a staggering number.”

“The biggest group of those were rowdy nuisance neighbours.

“So it may be that you didn’t realise that your neighbours were extremely noisy and a real nuisance to you, but when you are working from home that becomes more of a factor.”