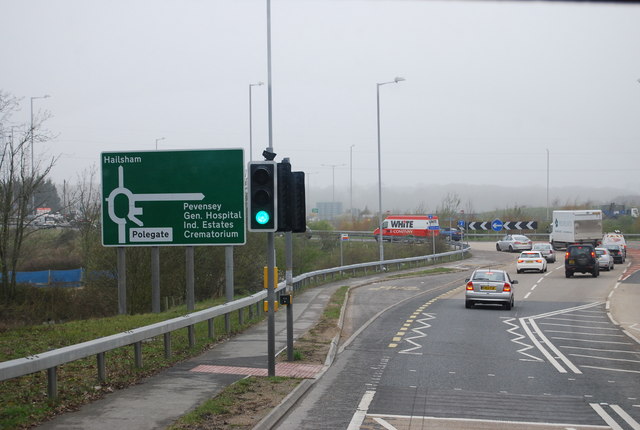 A 56-year-old man has sadly died following a road traffic collision on the A22 near the Cop Hall Roundabout at Polegate.

Emergency services were called at 3.30pm on Sunday, March 20 to a collision involving two motorcycles.

The man riding one of the motorcycles was taken to hospital but was later pronounced dead. Police are continuing to investigate the incident, and have appealed for any witnesses to email collision.appeal@sussex.police.uk and quote Operation Tavistock.