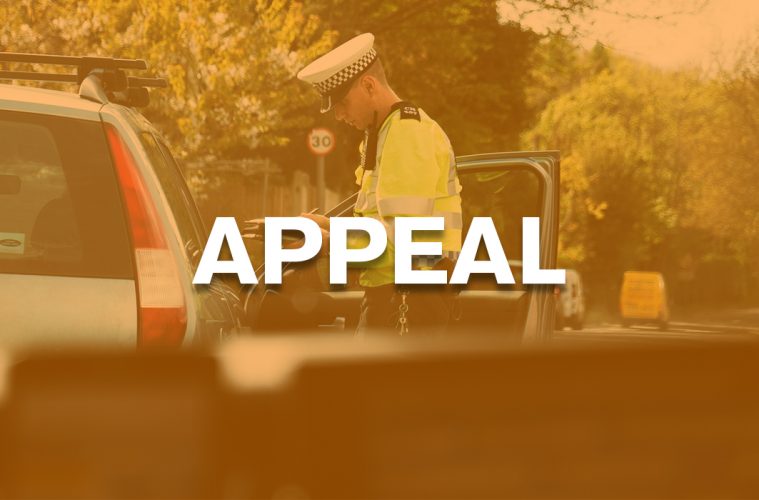 Police are appealing for witnesses to a fatal collision involving a black Kawasaki motorcyclist and a red Seat Leon car in Lottbridge Drove, Eastbourne, at 12.47pm on Saturday (24 July).

The motorcyclist, a 57-year-old man from Eastbourne, suffered serious injuries and sadly died at the scene near the entrance of the retail park, despite the efforts of the emergency services.

The driver of the car involved, a 32-year-old woman was unhurt but arrested on suspicion of causing death by careless driving and later released under investigation. Her passenger a 31-year-old man was unhurt.

The road was closed for several hours for recovery and investigation work.
PC David Upjohn said: “We are appealing for witnesses to this fatal collision, which occurred at a busy time of the day. If anyone has any dashcam footage of the incident please come forward.

“We would also like to hear from anyone that may have seen the manner of driving of either vehicle involved, prior to the collision.”

If you can help the investigation, email collision.appeal@sussex.pnn.police.uk quoting Operation Soundex.