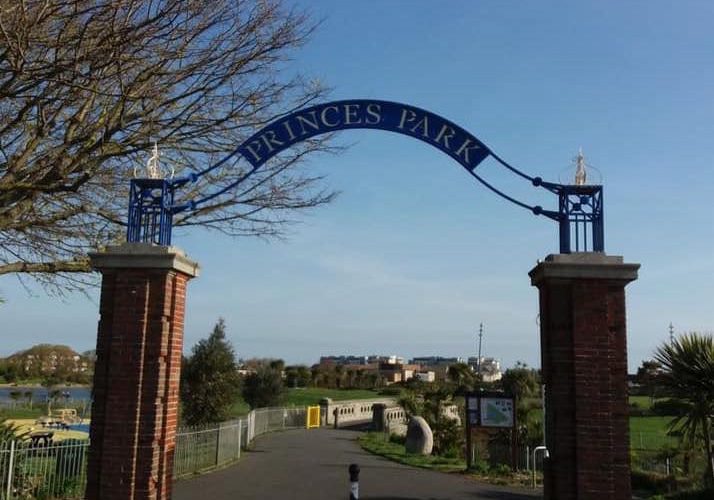 HERE is Danni Paris: “Just a warning to friends local to Princes Park with little ones. When we were at the small play park this afternoon around 2.20pm, I noticed a couple of hooded guys walking around slowly loitering n taking pics in the direction of the park n generally looking shady. It was only me and another lady with our children.

They kept circling the park, speaking on their phones n taking pics of the park. I left with Jack and tried to take an opposite route round the lake where a hooded woman came towards us.

I then grabbed Jack and carried him as quickly as I could to the nearest people i could see. The woman joined the 2 other men and then 2 of them vanished whilst the other man continued to hide outside the park, loitering by a post.

Very uneasy experience, so be careful with your little ones. Be extra vigilant guys.”