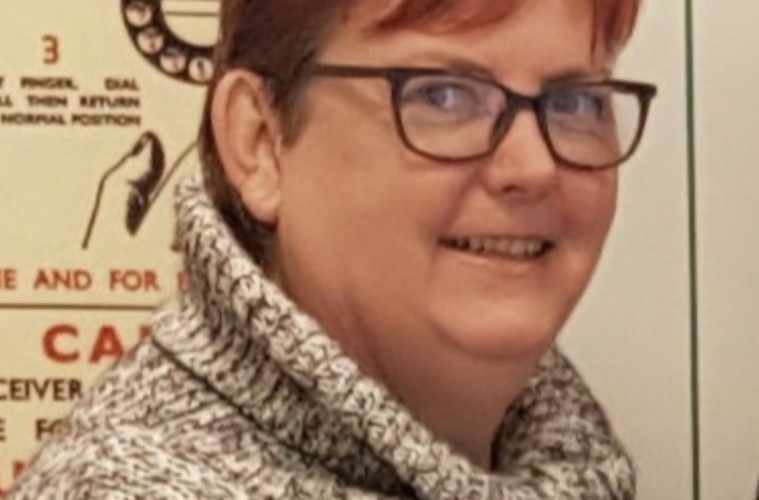 Murdered Eastbourne campaigner Jackie Hoadley was named in the House of Commons this week.

An MP read out the names of women who were murdered by men in the last year in the House of Commons.

Speaking in an International Women’s day debate, Jess Phillips, Labour MP for Birmingham Yardley, read out the names of 118 women and girls who were killed where a man has been charged or convicted as the primary perpetrator.

The reading of lists in the chamber is usually not allowed, and typically members are only allocated a maximum of three minutes to speak, however deputy speaker Dame Eleanor Laing suspended the time limit.

A man was convicted of the murder of Jacqueline Hoadley following a three-week trial.

Raymond Hoadley, 62, of Willowfield Road, Eastbourne, was unanimously found guilty of the murder of his estranged wife at Hove Crown Court on Friday (22 January).

On Sunday, 5 July, 2020, police launched a murder investigation after the body of 58-year-old Jacqueline was discovered inside her Eastbourne home which she shared with her two adoptive children.

“All members of the team have been touched by Jacqueline’s commitment to advancing the rights of disabled children, as well as opening her heart and home to her adoptive children who she loved and cared for unconditionally. Jacqueline’s family have been incredibly strong throughout and have been very supportive of the investigation, for which we thank them.